Amidst Virus Fears, the Public Warms to Surveillance 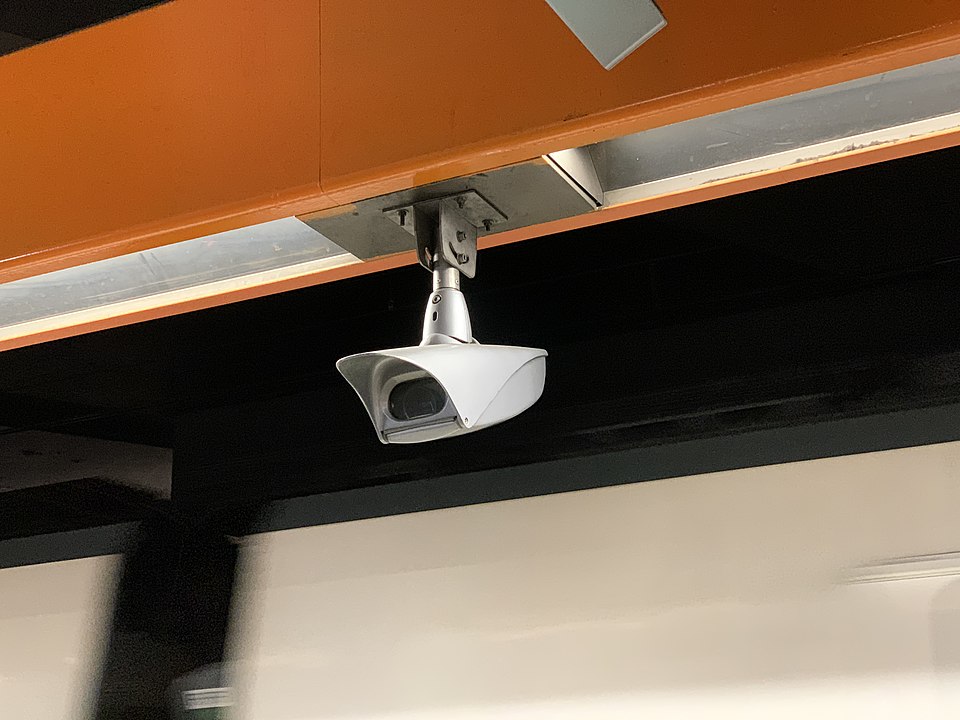 In Real Life magazine, tech scholar Jathan Sadowski examines how authoritarian measures like surveillance and invasive population monitoring are growing more acceptable amidst public fear about Covid-19. On the heels of successful virus containment in China and South Korea, where digital population tracking is more common, other governments are considering similar policies – policies that would’ve been unthinkable a few months ago. Sadowski argues that the apparent trade-off between safety and privacy is false, and conceals a hidden agenda that has little to do with public health. Check out an excerpt from the article below.

Whether it’s social-network analysis or social-credit scoring, we should expect these opaque processes that depend on inherently biased data will lead to unjust discrimination and unaccountable outcomes. This is a familiar series of events, as many have pointed out before, that plays out again and again for the simple reason that data has a point of view; it’s embedded with human choices, and it’s the product of social processes. But the difference here is that governments and corporations now possess an end that justifies any means. They can paint any critical concerns as dangerous to the public, not by gesturing to some vague notion of national security or by repeating hollow warnings about increased crime this time but by using the sick as human alibis for anything they deem necessary.