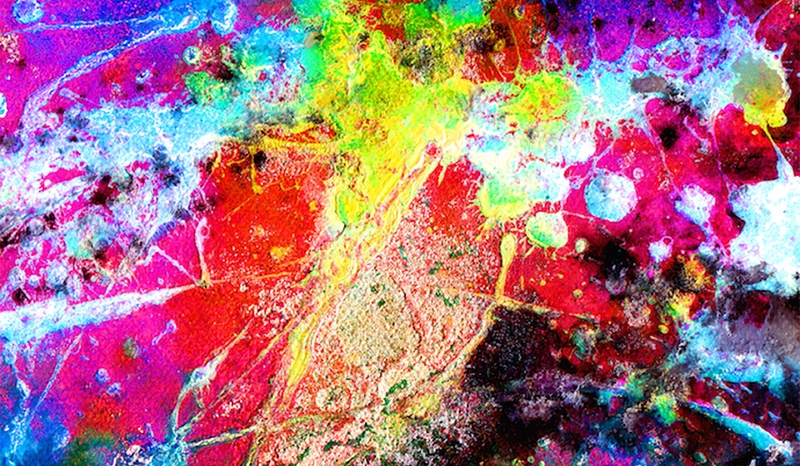 In Against Creativity, Oli Mould, a lecturer in Human Geography at the University of London, explores this phenomenon of how radical and revolutionary ideas become mere fodder for lunch boxes. Creativity, Mould claims, is often invoked to describe not how ideas break free of capitalism but are made compatible with it. It recasts kinds of labor that may have seemed outside capitalist exploitation — care, emotion, art, design — as the most exploitable form of production. The way creativity is used today, Mould writes, “feeds the notion that the world and everything in it can be monetized.” Accordingly, creativity has become a means to rent, sell, or offer subscriptions to something that was once free or otherwise disconnected from the profit motive. Graffiti artists are hired by real estate firms to bring a safe level of grittiness to a neighborhood. Ebay asks us to choose between passing on a valuable collectable to a relative or finding the highest bidder.

In Mould’s account, capitalism is especially hungry for subcultures — hippies, punks, skaters, etc., not to mention black and queer culture in general — which can be transformed into “vehicles for its proliferation.” These subcultures are mined for new symbols, artifacts, and practices that can be scaled up from regional favorites to international sensations …

Even as we fight capitalism, we conform to its logic not by selling out but by desiring what it teaches us to desire. In his quest to defrock capitalist creativity and uncover a true, authentic creative power, Mould loses sight of this power of conformity. We need a method that is itself the product of creative thinking but has its sights on creating a new normal and not personal distinction. To conform is to give up individual freedoms in service of a greater good — if we are truly casting aside our individualist ideas of what counts as creativity, then we need to start getting specific about the kind of box we are willing to think in. Rather than get bogged down in the dubious binary of “Is it revolutionary or is it appropriated?” we should instead ask what kind of anti-capitalist culture would be worth conforming to.