"Against Agamben: Is a Democratic Biopolitics Possible?" 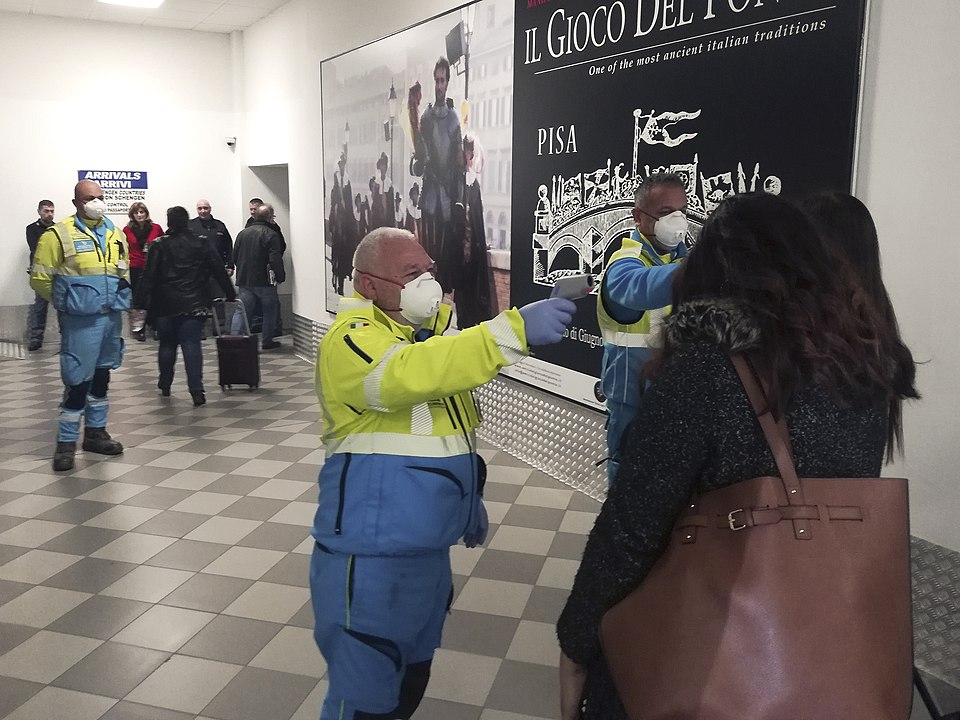 Amidst the widespread Covid-19 outbreak in Italy and other parts of the world, Giorgio Agamben published a widely circulated article describing government-imposed restrictions on movement and social contact as forms of biopolitical control amidst a “state of exception.” At the website Critical Legal Thinking, Panagiotis Sotiris pushes back against Agamben’s characterization of biopolitical interventions as inherently repressive. Arguing for a “biopolitics from below,” Sotiris suggests that in this time of fear and isolation, we imagine “collective practices that actually help the health of populations, including large-scale behaviour modifications, without a parallel expansion of forms of coercion and surveillance.”

It is obvious that simply treating measures of public health, such as quarantines or ‘social distancing’, as biopolitics somehow misses their potential usefulness. In the absence of a vaccine or successful anti-viral treatments, these measures, coming from the repertoire of 19th century public health manuals, can reduce the burden, especially for vulnerable groups.

This is especially true if we think that even in advanced capitalist economies public health infrastructure has deteriorated and cannot actually stand the peak of the pandemic, unless measures to reduce the rate of its expansion are taken.

One might say that contra Agamben, ‘naked life’ would be closer to the pensioner on a waiting list for a respirator or an ICU bed, because of a collapsed health system, than the intellectual having to do with the practicalities of quarantine measures.

In light of the above I would like to suggest a different return to Foucault. I think that sometimes we forget that Foucault had a highly relational conception of power practices. In this sense, it is legitimate to pose a question whether a democratic or even communist biopolitics is possible.

To put this question in a different way: Is it possible to have collective practices that actually help the health of populations, including large-scale behaviour modifications, without a parallel expansion of forms of coercion and surveillance?