A Novel of "Capitalist Naturalism" 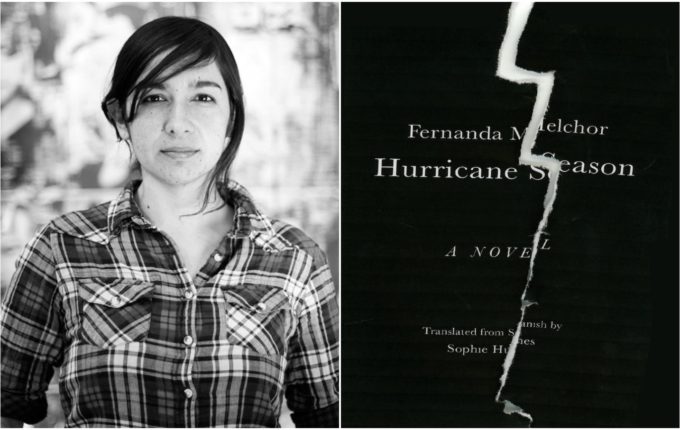 In the Los Angeles Review of Books, Julie A. Ward reviews the novel Hurricane Season by Mexican writer Fernanda Melchor, recently published in English translation. Ward describes the novel as a work of “capitalist naturalism,” following in the literary tradition of socially conscious writers like Émile Zola and Federico Gamboa. But while these writers sought to use realistic depictions of poverty and oppression to spark political reforms, Hurricane Season displays little hope in the possibility of changing the social ills it unsparingly depicts. This is because, writes Ward, “the imperatives of capitalism have colonized all social relations and even the depths of each character’s mind.” Check out an excerpt from the review below.

Melchor’s innovative novel has been compared to the work of Cormac McCarthy and Samanta Schweblin. While these comparisons are valid, it is also illuminating to look back to the novelistic tradition of 19th-century European and Latin American naturalism, a genre that Melchor both extends and subverts. The extensive portrayals of the poor in Hurricane Season hearken back to the way the working classes were depicted in the novels of such classic naturalist authors as Émile Zola. Naturalism posits connections between poverty and heredity, often tackling such social ills as substance abuse, domestic violence, and promiscuity. This social consciousness often includes an implicit critique of capitalism, and Melchor’s novel makes clear how the dehumanization of the worker is linked to the profit-seeking imperatives of corporations.

Image via The Nation.