A Memoir from Inside Big Tech's "Uncanny Valley" 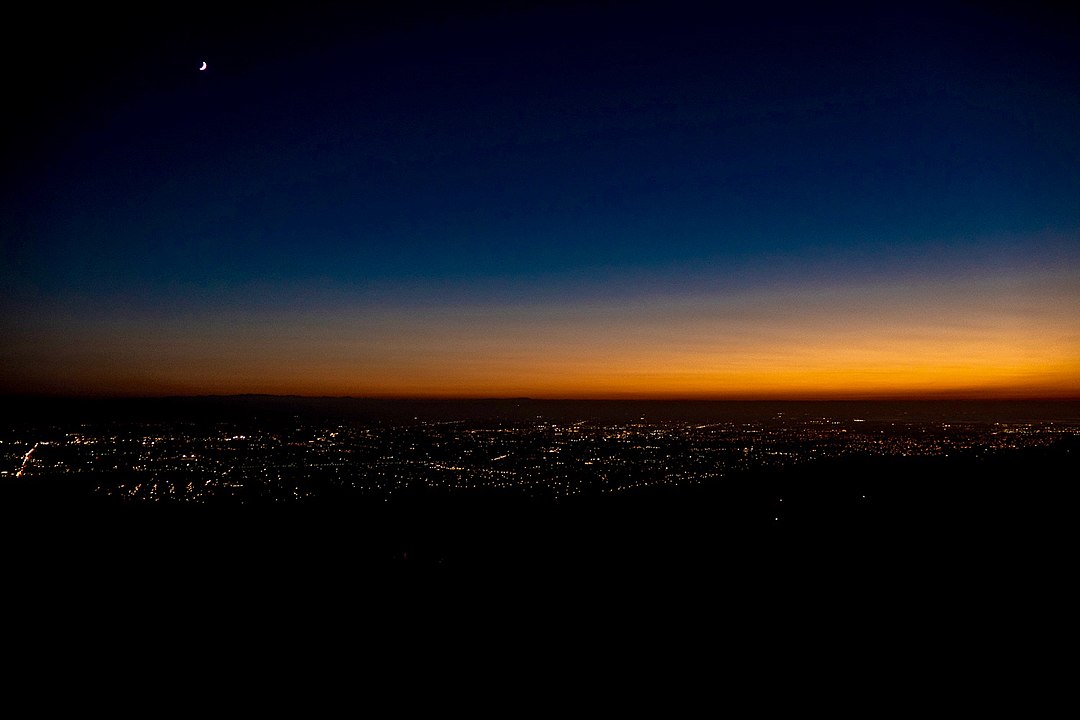 At the Baffler website, Jennifer Schaffer reviews Uncanny Valley by Anna Wiener, a memoir based on a 2016 story published in n+1 that went viral. While the story was a “lightly fictionalized” account of a young woman’s bizarre and unsettling experience working at various Silicon Valley tech firms, the book is Wiener’s first-person account of her own journey through the “Uncanny Valley.” As Schaffer writes, the book is by turns revelatory and infuriating, as Wiener’s cool and detached style accentuates the absurd hubris and excess she describes. But Wiener also exhibits a curious refusal to outright condemn the things she recounts, leading Schaffer to speculate that Wiener cannot bring herself to fully abandon the dreams and lures of Silicon Valley. Here’s an excerpt from the review:

Any honest memoir of the 2010s in San Francisco is, in some sense, a memoir of loss: the get-rich-quick manufacture of millionaires has come at the cost of reckless destruction, the ripple effects of which were felt nationwide during the 2016 election, where Wiener ends her tale. But Uncanny Valley isn’t particularly elegiac: we are shown so little of the world outside of tech, the one being lost. My favorite section of Uncanny Valley is Wiener’s litany of beloved inefficiencies, a moving, paragraph-long tribute to the world of touch and scent and appetite and slowness, ending with “Warm laundry, radio, waiting for the bus,” that is set in contrast to the Valley’s vision of a world where everything “could be optimized, prioritized, monetized, and controlled.” Is it greedy that I wanted more by way of a defense for the sensuous world? Outside of her relationship, we are given so few glances of Wiener’s pre- and sub-Valley life, her non-working personhood. It’s true that while working at startups, your inner self is more or less transplanted by your working self—your value add. But it can be hard, in Uncanny Valley as in our day-to-day lives, to track what is being lost, cut out, sacrificed.

I’ve come to the view this as part of the project of the book itself: to leave us unsettled by how its narrator, like all of us, remains somewhat in the Valley’s mindset, if not its pocket. This entanglement is a feature of the system that works, as she notes, precisely as designed. In the end, for all the generosity she extends to those around her, Wiener is unsparing with herself: “Certain unflattering truths: I had felt unassailable behind the walls of power. Society was shifting, and I felt safer inside the empire, inside the machine. It was preferable to be on the side that did the watching than the side being watched.” Wiener has written an indispensable chronicle of this era in tech, the consequences of which we will all reckon with as the next decade unfolds. Still, given the Valley’s unmatched ability to avoid any sense of guilt as the world around it burns, there is no doubt in my mind that while Uncanny Valley will be read widely and voraciously throughout the empire, Wiener’s readers—techno-skeptics and technologists alike—will be able to recognize themselves without feeling indicted.