Yuk Hui on the "Mystical" in Art and Science 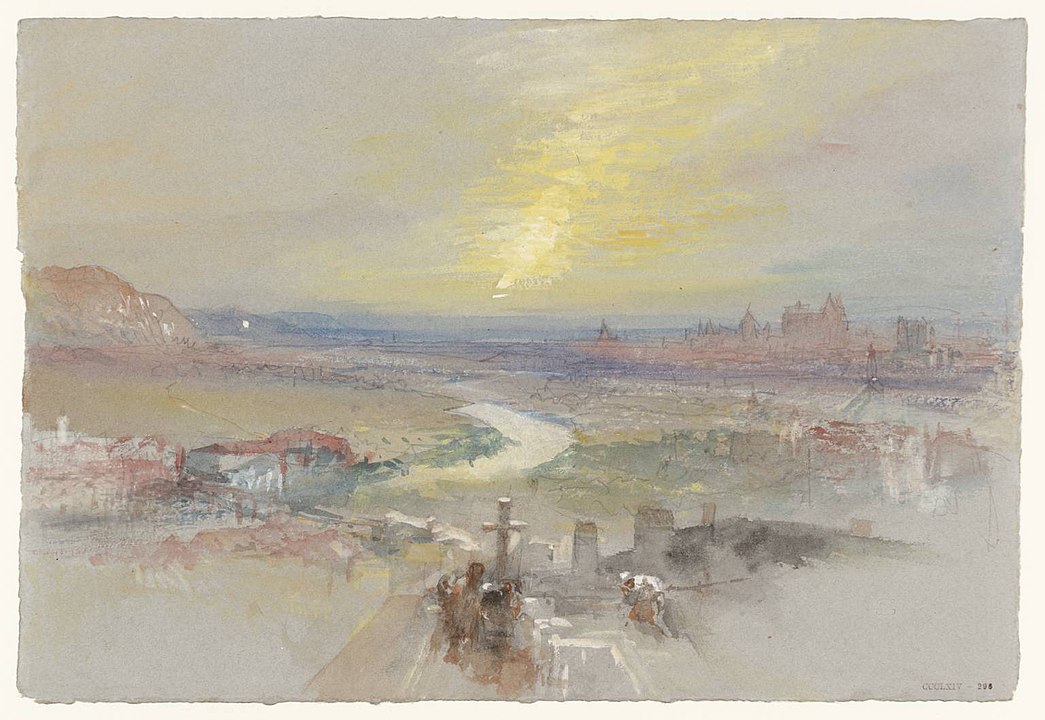 In the July–August issue of the Brooklyn Rail, philosopher Yuk Hui reflects on the notion of the “mystical” in the work of Wittgenstein and Heidegger. As Hui writes, these thinkers conceived of the mystical not as the opposite of the rational, but as a separate category entirely. The mystical “is neither rational nor irrational,” says Hui. “Nonetheless, it is effective (wirklich). We may call it non-rational.” Hui also contends that the rise of artificial intelligence, which views the mind as a complex machine, has only enhanced the power of the mystical: “Though machines have already triumphed over mechanism, the mystical has only become even more mystical.” Here’s an excerpt from the piece:

What lies there in the “vast and stormy ocean,” which surrounds the land of human cognitive faculties? Is it mere Schwärmerei ? Or, is the mystical nothing mysterious or mythical, but concrete and real? One tends to renounce it since it lingers on the edge, somewhere between the rational and the irrational. It is neither rational nor irrational; nonetheless, it is effective ( wirklich ). We may call it non-rational. The non-rational is one that constitutes the question of Being for the Greeks and Nothing for the Daoists. This is best illustrated, probably not in exact sciences (except in the astonishment of their breaking down), but in art and religion. One may argue that a work of art of whatever kind could be reduced to states of affairs or a set of propositions, which could be effectively done with technologies of computer vision today. However, this reduction may fail to achieve a sense of depth, which, in the same words that Maurice Merleau-Ponty once attributed to Paul Cézanne’s paintings, cannot be reduced to factual data. It is true that a painting is always limited in time and space, but also regarding its content, since it is, first of all, a constellation of forms; and when one analyses it, these forms could be classified according to variant styles and facts; and with such classification, one can easily use TensorFlow to turn any photo taken by anybody into the style of a Cézanne, Klee, or a Kandinsky. However, a great work of art—if it deserves such a name, is not limited by forms; in its depth it manifests the force of formation in the sense of Paul Klee, or the mystical, in the words of Wittgenstein.