What are the odds that we live in a computer simulation? 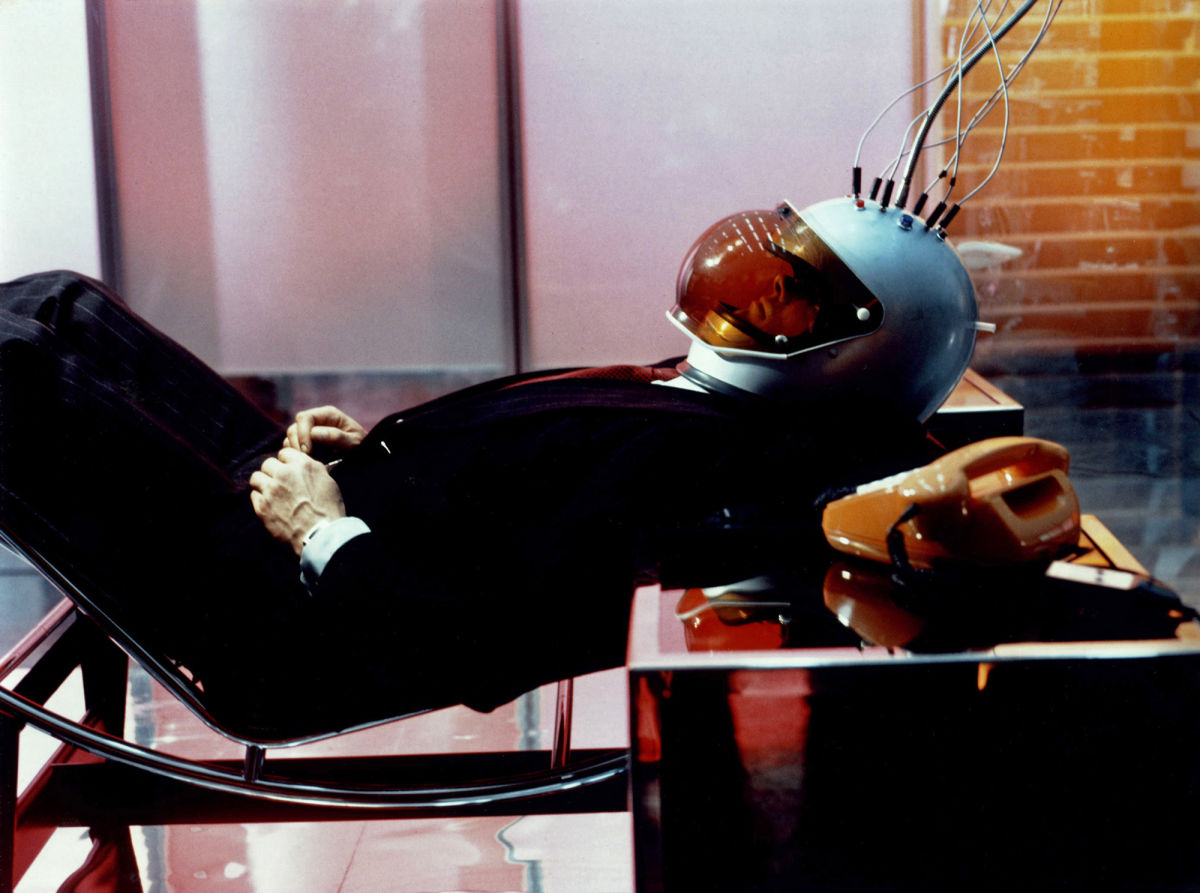 The New Yorker reports on a rather weird new trend: tech bros, even the most elite such as Elon Musk, are increasingly beginning to think that reality is actually a computer simulation made by a far-distant future generation. Joshua Rothman reports for the New Yorker in partial below, the full version here.

Last week, Elon Musk, the billionaire founder of Tesla Motors, SpaceX, and other cutting-edge companies, took a surprising question at the Code Conference, a technology event in California. What, a man in the audience asked, did Musk make of the idea that we are living not in the real world, but in an elaborate computer simulation? Musk exhibited a surprising familiarity with this concept. “I’ve had so many simulation discussions it’s crazy,” Musk said. Citing the speed with which video games are improving, he suggested that the development of simulations “indistinguishable from reality” was inevitable. The likelihood that we are living in “base reality,” he concluded, was just “one in billions.”

Musk, it seems, has been persuaded by what philosophers call the “simulation argument,” an idea given its definitive form in a 2003 paper by the Oxford philosopher and futurologist Nick Bostrom. (Raffi Khatchadourian profiled Bostrom for this magazine last year.) The simulation argument begins by noticing several present-day trends in technology, such as the development of virtual reality and the mapping of the human brain. (One such mapping effort, the brain Initiative, has been funded by the Obama Administration.) The argument ends by proposing that we are, in fact, digital beings living in a vast computer simulation created by our far-future descendants. Many people have imagined this scenario over the years, of course, usually while high. But recently, a number of philosophers, futurists, science-fiction writers, and technologists—people who share a near-religious faith in technological progress—have come to believe that the simulation argument is not just plausible, but inescapable.

The argument is based on two premises, both of which can be disputed but neither of which are unreasonable. The first is that consciousness can be simulated in a computer, with logic gates standing in for the brain’s synapses and neurotransmitters. (If self-awareness can arise in a lump of neurons, it seems likely that it can thrive in silicon, too.) The second is that advanced civilizations will have access to truly stupendous amounts of computing power. Bostrom speculates, for example, that, thousands of years from now, our space-travelling descendants might use nanomachines to transform moons or planets into giant “planetary computers.” It stands to reason that such an advanced civilization might use that computing power to run an “ancestor simulation”—essentially, a high-powered version of the video game “The Sims,” focussed on their evolutionary history. The creation of just one such simulated world might strike us as extraordinary, but Bostrom figures that thousands or even millions of ancestor simulations could be run by a single computer in the future. If that’s true, then simulated human consciousnesses could vastly outnumber non-simulated ones, in which case we are far more likely to be living inside a simulation right now than to be living outside of one.

*Image: The posthuman future has never been easier to imagine—especially for those who work at the forefront of technology. PHOTOGRAPH BY JANUS FILMS/EVERETT