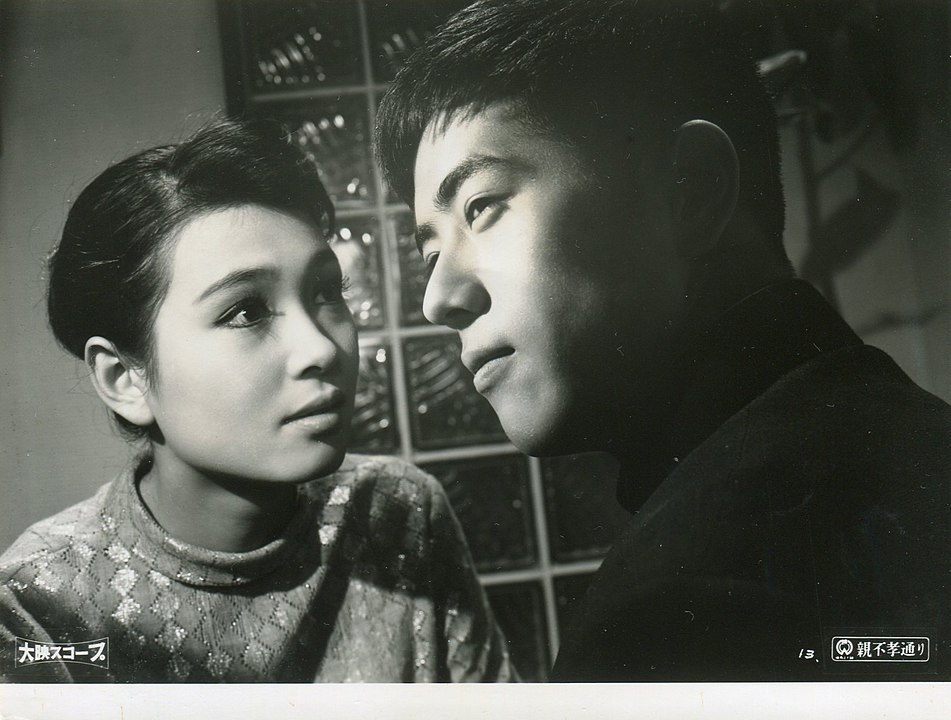 In the fall issue of Bookforum, novelist and artist James Hannaham writes about binge-watching the “lunatic films” of Japanese director Yasuzo Masumura during quarantine. Active during the 1950s and ’60s, Masumura is less recognized in the West than some of his contemporaries like Kon Ichikawa and Nagisa Oshima, partly because he worked within the relatively middlebrow Japanese studio system. But as Hannaham writes, this did not prevent him from making amazingly strange films, calling him “the consummate insider with the most outsider sensibility of them all.” Check out an excerpt from the piece below, or read the full text here.

I want to call Masumura’s sensibility queer without having anything to base that on, aside from the lushness of his cinematography, his desire to subvert genre and defy conformity, and his obsession with strong women. His countercultural heart seems not just unique to Japan at the time, but outside the limits of Western cinema, even now. He was called the most European of Japanese directors, but it’s fair to say he out-Europed Europe and influenced a host of renegades that followed. Certainly Oshima, who, as a young critic, said in a review of Kisses, “I felt now that the tide of a new age could no longer be ignored by anyone, and that a powerful, irresistible force had arrived in Japanese cinema.” Yet Masumura, under the radar, seems to have touched the rest of world cinema, too: John Waters, Pier Paolo Pasolini, Paul Morrissey, Pedro Almodóvar, Quentin Tarantino, and Bong Joon-ho don’t seem quite possible without him.