The Last of Deleuze's Archive Is Published 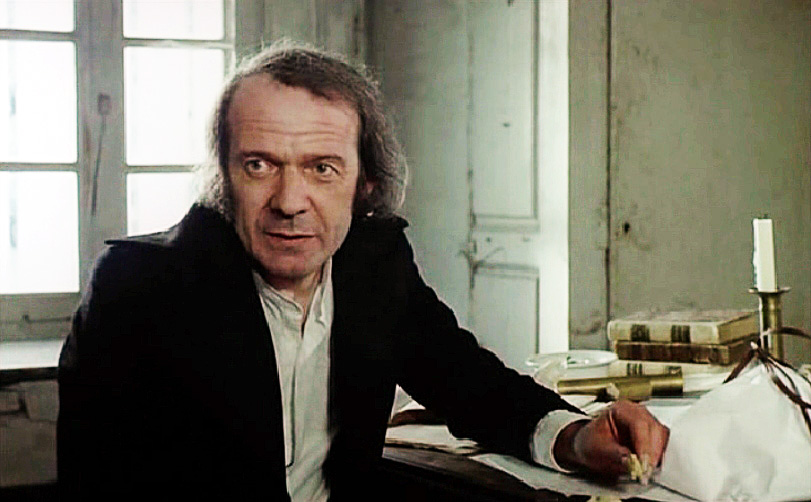 In The Nation, critic Andrew Marzoni reviews Letters and Other Texts, the last of the three-volume series of Gilles Deleuze’s essays, letters, and unpublished texts released by Semiotext(e). As Marzoni writes, this volume doesn’t include the kind of canonical essays included in previous volumes, but it features letters and youthful texts that provide an unusually intimate portrait of the restless and expansive thinker. Here’s an excerpt from the review:

As the Explain Deleuze meme satirically attests, the author’s writing is known to be painfully difficult, even impenetrable; this is the foremost reason that commentaries on his work now comprise “Deleuze studies,” a distinct if interdisciplinary field. It is to this community alone, perhaps, that the publication of Letters and Other Texts is a highly anticipated release: the third and presumably final volume of outtakes edited by David Lapoujade and published by Semiotext(e), more than a decade after Desert Islands and Other Texts, 1953–1974 and Two Regimes of Madness, 1975–1995. While these earlier editions were among the first to make available English translations of shorter texts that many would consider key to understanding Deleuze’s thought—such as “Intellectuals and Power,” a 1972 interview between Deleuze and Foucault collected in Desert Islands —the pieces compiled in Letters are much less canonical; for that reason, they fascinate as much as they unnerve, leaving the door of the vault open behind them in suggestion that there isn’t much left to find. By collecting these remnants, Letters secures Deleuze’s passage into the realm of a historical figure—like his forebears, an object of study—once and for all, a quarter-century after his death. What the book lacks in the biographical intrigue readers pryingly desire, it makes up for in a scholastic gravitas befitting its subject, further clarifying the development of Deleuze’s corpus if not the intimacies of his personal life.

Image of Deleuze via williams.edu.