#Some Questions, or Hello U.A.E 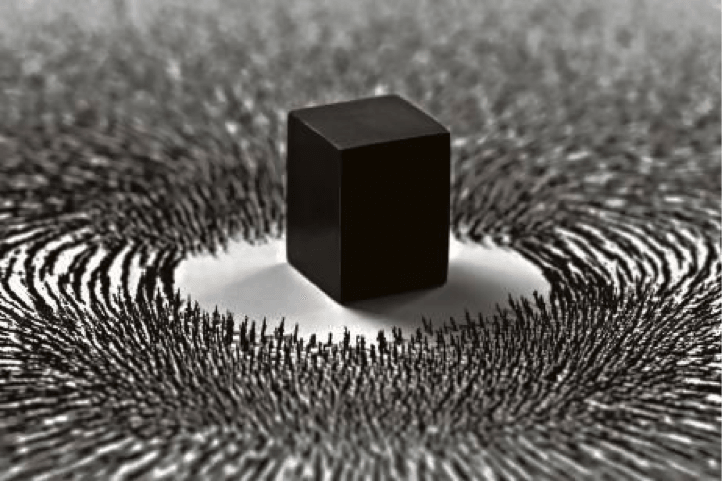 CAMP: Saadiyat Island; a place on its way to becoming; but is it an inexorable environment? Is its fate already foretold? Like that of its laborers, or does this act of place-making inevitably have a fate inversely corresponding to its makers? How is this Camp able to maintain its inevitability despite the financial crisis of the last few years and the present bio-political one? Why is that this space, which in making tracks from the exchange of paradox, is not felled by it? It’s not merely a symptom of financial power but a beacon, warning, register and signal of problem and possibility. In its rapid increase in scale and population, the open has become just as closed, a situation sure to reverse itself if the Museum Camp is fully realized, and its eccentric location offers flexibility and invisibility.

LABOR: Mine and that of all those who are resisting the establishment of these camps in the service of culture are careful not to mistake culture for politics. Museums are sites of contestations, but museum-making, its construction, is also increasingly in this age of late capitalism to be actively resisted.

MANIFESTO: Once upon a time, the Communist Manifesto was a very dangerous book. The world was divided into those who trusted the words in the book, and followed its revolutionary spirit, and those who, equally fascinated by the book, feared its rebellious cry. Loved and hated, nobody dared ignore it. it could be argued that the world was still young and had an open future.

Not so, anymore. Everything has changed. Today the Manifesto is mostly another book(let) amongst others in the the world’s heritage, one that provokes very little political action and one that nobody is afraid of anymore. a wild document that has been tamed. We need to start focusing on its practical analysis and deploy it against the many headed hydra of Capital.

CULTURAL RESISTANCE: Today, under late-modernity/post-modernity, it is culture and not revolutionary politics that is the message of the medium. Not just in its content but also in its status. Culture simply hasn’t become larger, it has arguably become a transformative influence on everything in its path.

My intellectual labor, just like most of us who traverse these parts, even while not meager, is inadequate to the demands of the Situation today. What needs now to be read, debated and THEN acted upon is the Manifesto. Instead of using it merely as a tool of theoretical analysis, it needs to be acted upon. We simply need to accept that most of the substantive intellectual labor needed to address this situation has been done. From the screens, we need to move to the streets and the barricades, to the ramparts to shatter and dismember this oligarchy. (Museum display oligarchy: Louvre, Guggenheim etc.). Nothing short of a revolution can depose this oligarchy and we have to decide, individually and collectively, if submission to the oligarchy is preferable to the horrors, for lack of a better term, of revolution.

We can no longer give “weeping its words and longing it’s lyrics” (Wiliam Gass on Assia Djebar). There can no longer be a “Marx-free lightness of being” (Guy M-A). The members and supporters of the G.U.L.F coalition are acutely aware of it, and within the constrictions imposed by the existing disciplinary and infrastructural panopticon, they are doing their best to effect change.

Sidhartha Lokanandi is an editor, a book chaperone and a member of The New Centre for Research & Practice.

“…if we are to continue to exist.” (G. M-A.) Indeed the designs of Nouvel, Gehry, Hadid do nothing to protect us from the deaths and living deaths of workers-in-culture.