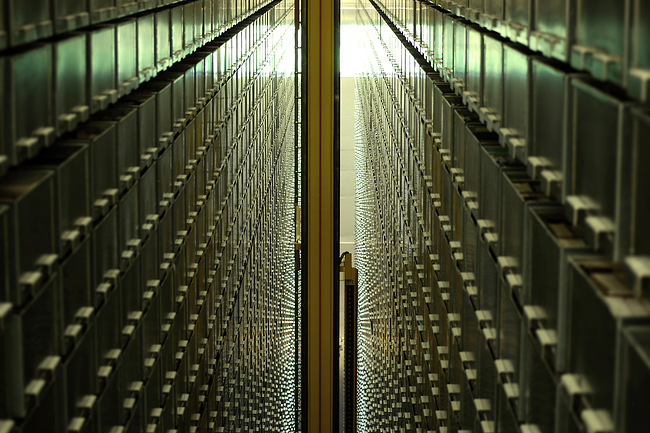 A minor parallel and almost unrelated event to the unfolding of the September 11 attacks and the inauguration of the war on terror was the dawn of the downloading craze which began almost immediately as soon as high speed and non-modem based internet services started to be offered to consumers around the year 2000. Chances are, most media artists and tech people on the morning of 9/11 were downloading digital files with their computers. At least I was. In fact my own Macintosh G3 (the fastest desktop machine available at that time) was in the middle of several downloads when the plane hit the first tower. Between then and the start of the Iraq war in March 2003, receiving news or information in general was being completely overhauled as TVs and newspapers began to be replaced by web sites & blogs. I don’t remember ever having watched news on TV as intensely as I during the September 11 attacks afterwards. Nor do I remember buying CDs or that many books after I learned to get my media from the always available high-speed Internet.

In particular, downloading books became more prevalent as the PDF format slowly replaced alternatives for the digital traffic and display of large text based files. My own library of PDF files began to grow rapidly around the year 2005 and steadily, if not exponentially throughout the first decade of the 21st century, continuing at the same rate up until last year. My downloads and collection growth rate is now slowly dwindling, partially due to the fact that I have become more focused in my research, but also as the result of a realization which I will address shortly. This realization and its consequences relate to the infinite accumulation of personally collected data regardless of their source format or category.

During my time in graduate school, which coincided with the years 2009-2012, I benefited hugely from the availability of the digital copies of books I was researching. Running searches on these text-enabled pdf books made finding whatever I was looking in my analogue books far easier. For example, searching for a few phrases from a sentence out of a physical book and finding them in the pdf copy made the task of creating footnotes for whatever I was writing much easier long after the actual books had been returned to the library. I could also search for certain phrases and run my own statistical analysis about their use in a particular volume. Later on, I learned how to group books and execute the same kind of queries on several books at a time. Without even using an index, I could evaluate a volume to see if and how many times a certain phrase or name was repeated throughout the text.

Slowly, I stopped bothering to read anything more than what was absolutely necessary for the purpose of writing or presenting. I began to be more interested in relations between key ideas in several volumes rather than a deep reading of a certain title. As my collection grew and my research expanded, I begin to realize that there were limits to what I could do on my own to extract knowledge from my book collection as a whole.

Not all quantitative accumulations are equal in qualitative terms since some act as a game changing catalyzer in matters more crucial than what’s measurable. The accumulation of written knowledge via books which used to have a linear, front to back temporality has now resulted in a new kind of production and sense-making that involves the expansion of knowledge in multiple directions. The directional script is essentially replaced with the table.

Even though most textual knowledge is still being produced in the classic linear temporality of sentences, paragraphs, pages chapters and books, useful knowledge, for better or worse, is now sought in chunks which are only related according to what’s demanded from the known. If we used to follow knowledge line by line, the inflation of knowledge now has enslaved it to our movements and needs. In this new regime of writing and reading the technologies of sorting and manipulating text are far more consequential than the singular ability of a reader in reading books and relating contents of one to another. We can keep writing and sharing new books, but offering singular texts in their isolated format would not result in a utility of books. Something new ought to be invented to help average readers process/read hundreds of volumes at the same time.

Hypertextuality necessitates the aid of the machines in reading books. Imagine the internet without the search engines. We should solicit the help of programmers to assist the average person with little or no technological know-how to catch-up a bit with corporations and universities equipped with state of the art tools in machinic reading and learning. Organizations like aaaarg are best suited to initiate this transition from offering texts to providing tools for reading them.

Hypertextuality necessitates the aid of the machines in reading books. Imagine the internet without the search engines. We should solicit the help of programmers to assist the average person with little or no technological know-how to catch-up a bit with corporations and universities equipped with state of the art tools in machinic reading and learning.

This is an interesting response, Mohammed, I find this style of reading predominates in my life with several texts going simultaneously in electronic and paper format. While I do enjoy the paper text, the necessity for an esthetic in the printing obtains - the recent Collapse VIII volume, or the handsome paperbacks of Laruelle from Univocal which have a look and feel that add to the experience.

The value of presentation is underestimated and in many ways I find the pdf format excessively minimalistic and prefer to read Kindle or ebook formats when these are available, albeit these don’t transfer among friends as easily.

This does speak to another aspect of changing economics - the intellectual commons in which zero marginal cost enters the equations of production. Perhaps most expounded by Jeremy Rifkin, ZMC is encroaching on concepts of ownership and the profitability of knowledge production. Hence the need for presentation and aesthetics in tangible formats for books and music especially.