SUPERCONVERSATIONS DAY 53: MOHAMMAD SALEMY RESPONDS TO CAROLYN L. KANE, “PLASTIC SHINE: FROM PROSAIC MIRACLE TO RETROGRADE SUBLIME”
#This Isn’t Made out of Plastic, Is It? 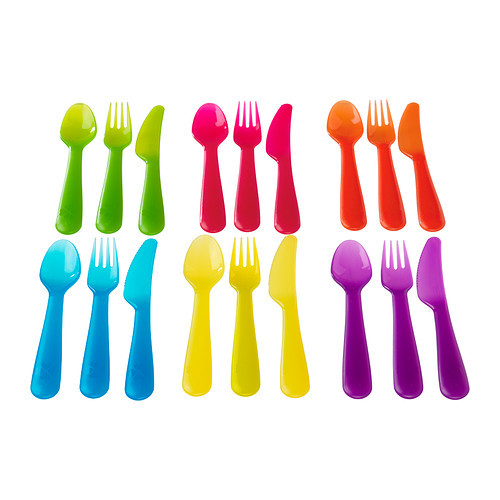 In order to respond to Carolyn L. Kane’s well researched history of plastic, I am expanding on the ontology of this synthetic substance and am highlighting the traces of its alien existence in various fields of knowledge by putting together a selection of images as well as introductory paragraphs from 12 wikipedia pages to reveal the extent of plastic’s penetration into our world. 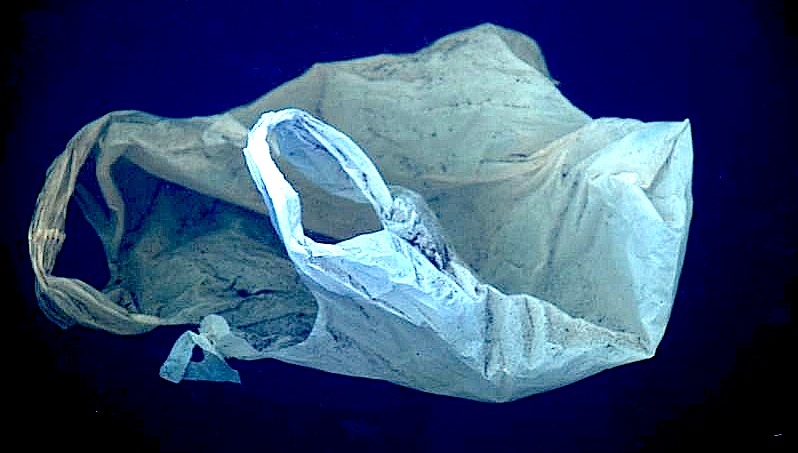 Plastic is a material consisting of any of a wide range of synthetic or semi-synthetic organics that are malleable and can be molded into solid objects of diverse shapes. Plastics are typically organic polymers of high molecular mass, but they often contain other substances. They are usually synthetic, most commonly derived from petrochemicals, but many are partially natural . . . Plasticity is the general property of all materials that are able to irreversibly deform without breaking, but this occurs to such a degree with this class of moldable polymers that their name is an emphasis on this ability. 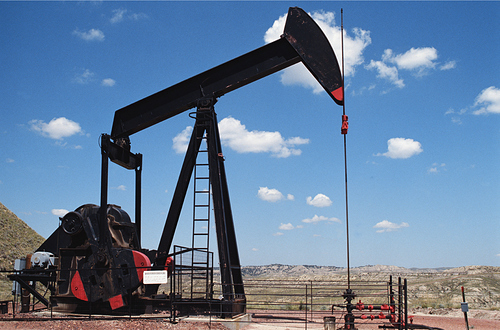 Petroleum (L. petroleum, from early 15c. “petroleum, rock oil” (mid-14c. in Anglo-French), from Medieval Latin petroleum, from Latin: petra: “rock” + oleum: “oil” is a naturally occurring, yellow-to-black liquid found in geological formations beneath the Earth’s surface, which is commonly refined into various types of fuels. It consists of hydrocarbons of various molecular weights and other organic compounds. The name petroleum covers both naturally occurring unprocessed crude oil and petroleum products that are made up of refined crude oil. A fossil fuel, petroleum is formed when large quantities of dead organisms, usually zooplankton and algae, are buried underneath sedimentary rock and subjected to intense heat and pressure. 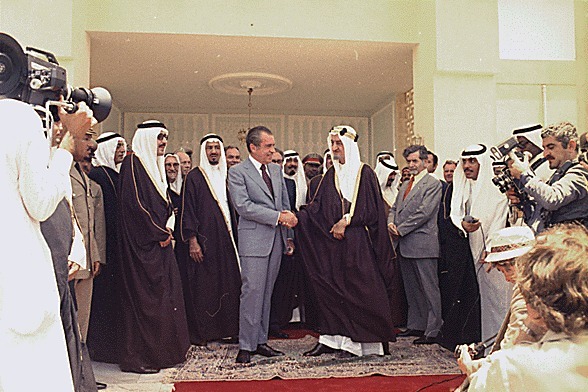 Petrodollar refers to United States dollars earned through exports of petroleum (oil). In an effort to prop up the value of the dollar, Richard Nixon negotiated a deal with Saudi Arabia that in exchange for arms and protection they would denominate all future oil sales in U.S. dollars. Subsequently, the other OPEC countries agreed to similar deals thus ensuring a global demand for U.S. dollars and allowing the U.S. to export some of its inflation.[citation needed] Since these dollars did not circulate within the country and thus were not part of the normal money supply, economists felt another term was necessary to describe the dollars received by petroleum exporting countries (OPEC) in exchange for oil, so the term petrodollar was coined by Georgetown University economics professor, Ibrahim Oweiss. Because the United States was the largest producer and consumer of oil in the world, the world oil market had been priced in United States dollars since the end of World War II.3 International oil prices were based on discounts or premiums relative to that for oil in the Gulf of Mexico. But, although oil sales prior to 1973 were denominated in U.S. dollars, nothing precluded settlement in local currency. 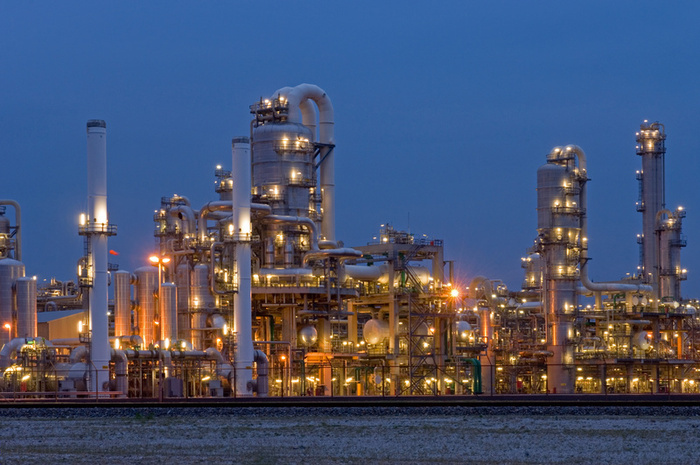 Petrochemicals are chemical products derived from petroleum. Some chemical compounds made from petroleum are also obtained from other fossil fuels, such as coal or natural gas, or renewable sources such as corn or sugarcane. The two most common petrochemical classes are olefins (including ethylene and propylene) and aromatics (including benzene, toluene and xylene isomers). Oil refineries produce olefins and aromatics by fluid catalytic cracking of petroleum fractions. Chemical plants produce olefins by steam cracking of natural gas liquids like ethane and propane. Aromatics are produced by catalytic reforming of naphtha. Olefins and aromatics are the building-blocks for a wide range of materials such as solvents, detergents, and adhesives. Olefins are the basis for polymers and oligomers used in plastics, resins, fibers, elastomers, lubricants, and gels. Global ethylene and propylene production are about 115 million tonnes and 70 million tonnes per annum, respectively. Aromatics production is approximately 70 million tonnes. The largest petrochemical industries are located in the USA and Western Europe; however, major growth in new production capacity is in the Middle East and Asia. There is substantial inter-regional petrochemical trade. 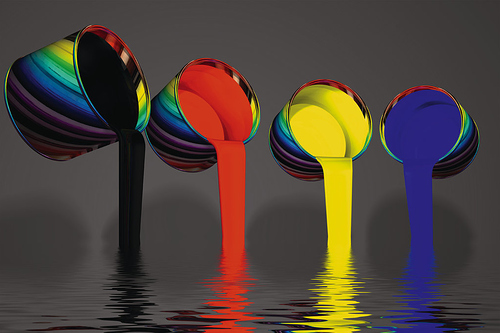 A polymer is a large molecule, or macromolecule, composed of many repeated subunits. Because of their broad range of properties, both synthetic and natural polymers play an essential and ubiquitous role in everyday life. Polymers range from familiar synthetic plastics such as polystyrene to natural biopolymers such as DNA and proteins that are fundamental to biological structure and function. Polymers, both natural and synthetic, are created via polymerization of many small molecules, known as monomers. Their consequently large molecular mass relative to small molecule compounds produces unique physical properties, including toughness, viscoelasticity, and a tendency to form glasses and semicrystalline structures rather than crystals.

An ideal chain (or freely-jointed chain) is the simplest model to describe polymers, such as nucleic acids and proteins. It only assumes a polymer as a random walk and neglects any kind of interactions among monomers. Although it is simple, its generality gives us some insights about the physics of polymers. In this model, monomers are rigid rods of a fixed length l, and their orientation is completely independent of the orientations and positions of neighbouring monomers, to the extent that two monomers can co-exist at the same place. 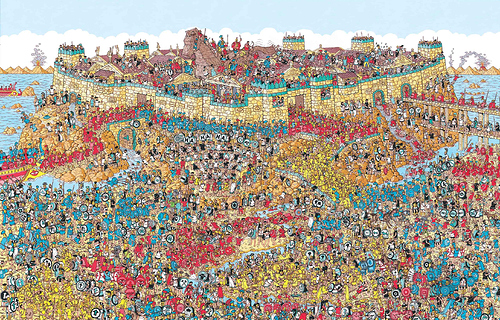 A random walk is a mathematical formalization of a path that consists of a succession of random steps. For example, the path traced by a molecule as it travels in a liquid or a gas, the search path of a foraging animal, the price of a fluctuating stock and the financial status of a gambler can all be modeled as random walks, although they may not be truly random in reality. The term random walk was first introduced by Karl Pearson in 1905. Random walks have been used in many fields: ecology, economics, psychology, computer science, physics, chemistry, and biology. Random walks explain the observed behaviors of many processes in these fields, and thus serve as a fundamental model for the recorded stochastic activity. 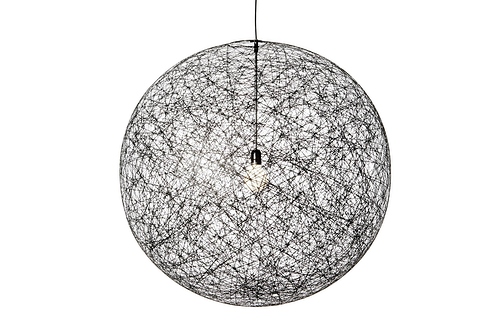 Randomness is the lack of pattern or predictability in events. A random sequence of events, symbols or steps has no order and does not follow an intelligible pattern or combination. Individual random events are by definition unpredictable, but in many cases the frequency of different outcomes over a large number of events (or “trials”) is predictable. For example, when throwing two dice, the outcome of any particular roll is unpredictable, but a sum of 7 will occur twice as often as 4. In this view, randomness is a measure of uncertainty of an outcome, rather than haphazardness, and applies to concepts of chance, probability, and information entropy. 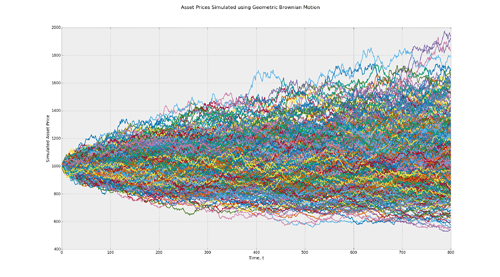 In probability theory, a stochastic process, or often random process, is a collection of random variables, representing the evolution of some system of random values over time. This is the probabilistic counterpart to a deterministic process (or deterministic system). Instead of describing a process which can only evolve in one way (as in the case, for example, of solutions of an ordinary differential equation), in a stochastic or random process there is some indeterminacy: even if the initial condition (or starting point) is known, there are several (often infinitely many) directions in which the process may evolve. 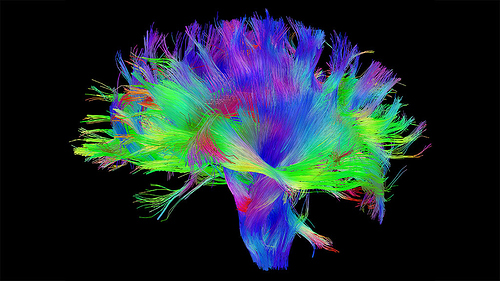 Neuroplasticity, also known as brain plasticity, is an umbrella term that encompasses both synaptic plasticity and non-synaptic plasticity—it refers to changes in neural pathways and synapses due to changes in behavior, environment, neural processes, thinking, and emotions - as well as to changes resulting from bodily injury. The concept of neuroplasticity has replaced the formerly-held position that the brain is a physiologically static organ, and explores how - and in which ways - the brain changes in the course of a lifetime. Neuroplasticity occurs on a variety of levels, ranging from cellular changes (due to learning) to large-scale changes involved in cortical remapping in response to injury. The role of neuroplasticity is widely recognized[by whom?] in healthy development, learning, memory, and recovery from brain damage. During most of the 20th century, neuroscientists maintained a scientific consensus that brain structure was relatively immutable after a critical period during early childhood. This belief has been challenged by findings revealing that many aspects of the brain remain plastic even into adulthood. 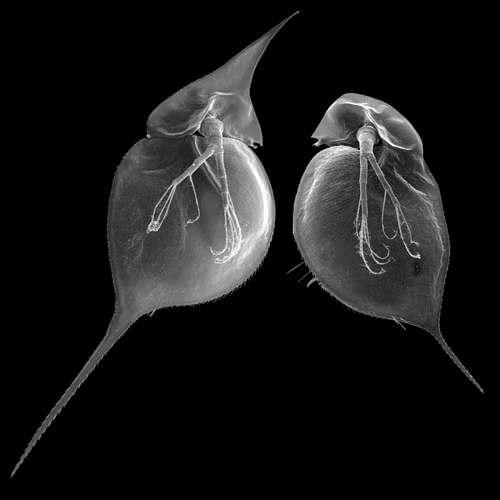