Open Letter from Arts for Afghanistan 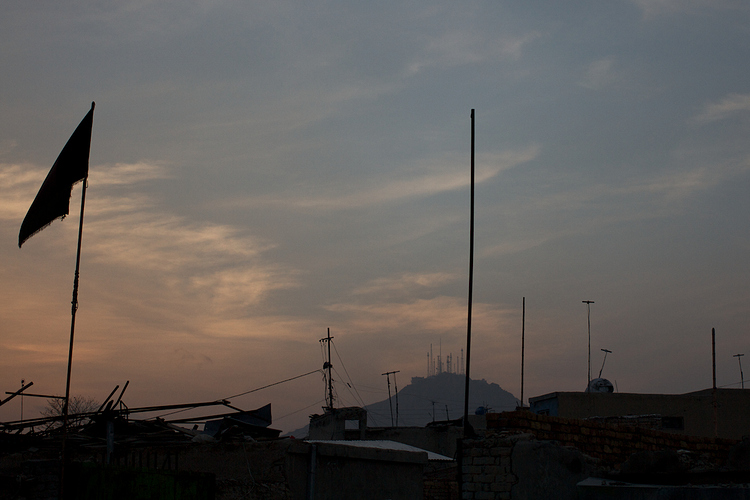 We are writing to urge the United States government to do everything in its power to facilitate the departure from Afghanistan of at-risk Afghans, and to include artists, performers, writers, dramatists, filmmakers, photographers, and visual journalists in that category. As a group of individuals—artists, filmmakers, performers, writers, curators—and institutions, acting in solidarity with our peers in Afghanistan, we recognize the vulnerability of the country’s cultural workers, who are already being targeted by the Taliban and forced into hiding. Like Afghan journalists, activists, and citizens who have assisted the US, cultural workers face threats to their lives because of the work they’ve done—and they are unlikely to get out of the country without immediate changes to Washington’s approach to granting visas and providing flights.

Even before the Taliban’s takeover, cultural workers took grave risks in depicting the experiences and articulating the aspirations of Afghans, with the encouragement—and, often, direct support—of the US government. Now, the vocation of truth-telling has become much more dangerous, and many of our peers see no choice but to leave the country. In addition to standing with advocates for journalists and activists, we insist on the protection of all who have devoted themselves to fostering free expression and civil society in Afghanistan. We make the following demands of the US government, in order to save lives and fulfill the promises made to Afghan allies, colleagues, and friends:

• Take immediate action (through the State Department and Department of Homeland Security) to facilitate expedited visa processing and provide asylum for all vulnerable Afghans.

• Immediately include cultural workers in the categories being used to refer at-risk Afghans for evacuation lists.

• Hold the Taliban accountable to commitments made during the Doha negotiations and to international human rights norms, including the safeguarding of the right to free expression by all members of society and of all aspects of cultural heritage.

Additionally, we stand with other advocates and Afghan citizens in calling on the US government to:

• Keep the Kabul airport open until all at-risk Afghans who wish to evacuate have done so, and allow chartered, commercial, and humanitarian flights to operate out of the airport under the protection of the US.

• Expedite the processing of Special Immigrant Visas for Afghans who worked with the US government, as well as visas for cultural workers, and remove the requirement that such visas be processed in a third country. (This unnecessary, burdensome rule is jeopardizing the safety of visa applicants.) Instead, allow all visas to be processed either in Afghanistan or the US.

• Indefinitely suspend the standard (and various) term limits and reapplication requirements for SIV, P-2, and humanitarian parole visas granted to Afghans or, instead, create a new class of extended Temporary Protected Status for all Afghan refugees.

In addition to the above demands, we call on governments of all nations to facilitate the evacuation and resettlement of Afghan refugees by offering asylum and aid. And we call on Americans and US cultural institutions to bolster our demands by communicating them directly to local and national representatives.

Destroying art and artists has never been incidental to the Taliban. In fact, doing so is at the very foundation of the Taliban’s claim to legitimate power, which is based on a vision of Afghanistan as only ever having been a monoethnic, monotheistic society. Afghanistan’s cultural heritage undermines the Taliban’s claim to power and contradicts the underlying vision. But if a new vision of Afghanistan’s future is ever to emerge, the country’s dreamers must survive.

Alongside our peers in Afghanistan, we are watching events with great concern, and we are demanding swift action to aid Afghans who have risked so much over the years to create independent, defiant, and transformative work—and whose lives are now at risk as a result.

To add your signature, please use this form.

More names are being added regularly. For an updated list of additional signatories, see here.