On the Chinese museum boom 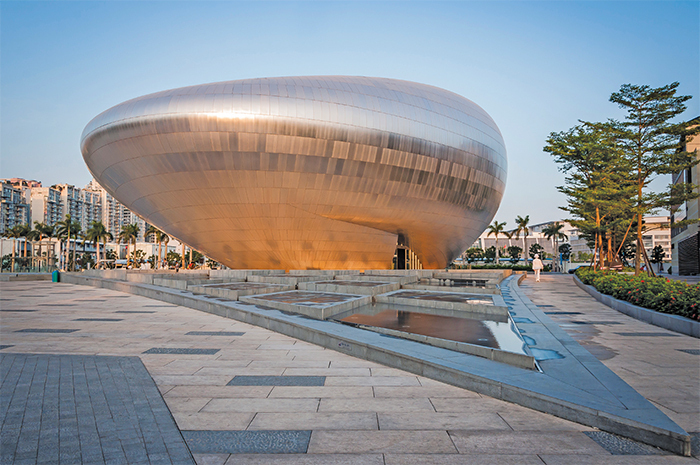 In the November issue of Artforum, Winnie Wong reports on the staggering rate of museum construction in China over the last decade plus. Between 2002 and 2013, China built almost fifteen hundred new museums. As Wong points out, most of these museums diverge from the common Western understanding of what a museum is:

Few Chinese museums hew to contemporary Western models for public institutions, which are typically run by either a cultural ministry (in Europe) or a board of trustees operating in the legal realm of the nonprofit (in the US). For example, there are few, if any, museums in China that do not rent out their exhibition spaces, thus allowing anyone with sufficient means to exhibit whatever they like—so long as it is not too politically sensitive. This approach is quite different from that of Western museums—which hold strict distinctions between private and public ownership; separate historical from contemporary periods, art from history, originals from museum reproductions; and, of course, are largely sequestered from political influence. At the same time, most Chinese museums charge little (if any) admission, and thus are public in a sense that few American museums are.

Indeed, many of the museums that have been constructed in China’s twenty-first century are categorized as public ones, insofar as they are paid for by public funds and administered by the reenergized propaganda arms of local governments at the neighborhood or district level. While often imposing in design, many simply sit empty and dark after their grand openings, lorded over by unassailable culture bureaucrats who open the museum up only for their leaders’ VIP visits. When they do turn on the lights, these institutions tend to display exclusively the “clean” and “nonsensitive” art (i.e., no eroticism and no politics) that is produced mainly by culture bureaucrats themselves. As Chinese artists like to say, no one has less culture than culture officials. Even the highest-profile museums of Beijing often sit closed and empty for long stretches, suggesting that these gargantuan public projects are less about serving the public than about signifying official power.