Notes on the Black Plague 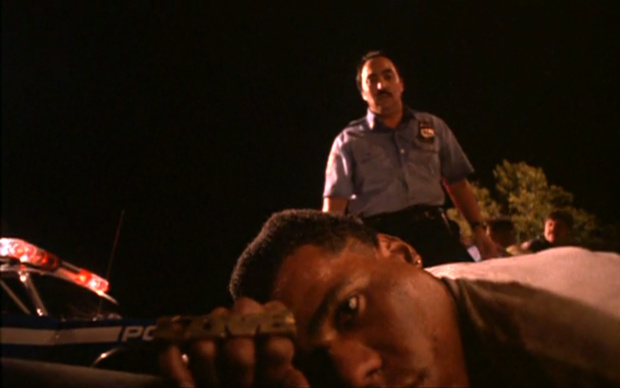 There are so many things to piece together. I will work on one piece at a time. And nothing like all of the pieces will be addressed in this and other brief notes on the Black Plague.

One piece is from The Guardian. And it’s truly shocking. But 1 in 2000 of all black Americans have died from COVID-19. This piece of information reveals the real dangers blacks face in the present sequence of Black Lives Matter protests. On one side: anger, grief, voices must be made public, must be heard; and on the other: this political necessity, which cannot be expressed in a way that meets the safety standards of social distancing, will likely have lethal consequences for the black community. Once again, black America is between the devil and the deep blue sea.

Here is another piece. It is presented by the TV personality Steve Harvey. Right after the governor of Georgia, Brian Kemp, surprised the nation with the announcement that he was opening parts of the state’s economy only three weeks after it closed at the end of March, Harvey had some heavy things to say about the path of Kemp’s plan. The first phase of reopening bizarrely included barbershops, salons, nail joints, and the like. It was not hard for Harvey, the host of Family Feud, to read the meaning of phase one. Kemp understood that COVID-19 was not hitting whites as hard as blacks. Therefore, he could open the state’s economy without much fear. At the time of phase one, late April, infection rates in Georgia were stabilizing. But if they were to re-surge, it would mainly impact blacks. Blacks would pay the price of a prematurely re-opened economy. Harvey saw the horror and made this plea to the black community: “Stay your ass at home.”

Another piece comes from the Lone Star State. When on March 20, Texas’s Lieutenant Governor Dan Patrick implored old Americans to sacrifice their lives for the economy, it caused a huge scandal. Newsweek’s headline was typical: “GOP Lieutenant Governor Faces Backlash for Saying Grandparents Don’t Want to Sacrifice the Economy for Coronavirus Isolation.” But only a month later, Georgia, Florida, and Texas were re-opening their economies despite the pandemic. A few weeks after that, almost all of America had come to terms with Dan Patrick’s realism, capitalist realism (there is no alternative). My feeling is that a large part of the present Black Lives Matter protest is charged by the horror of this realization: life (white or black) in America is actually less important than the maintenance of its economy, which is structured to preserve class positions and power. Those in power thought that Americans would just automatically accept necroeconomics (a term I borrow from Achille Mbembe’s necropolitics), despite all of the polling data that clearly showed most Americans were deeply concerned about re-opening in the middle of a public health crisis. The compounding of this horror (submit to necroeconomics) with the horror of George Floyd’s knee-choked face, was enough to send a large part of the US over the deep end.

Coronavirus did not spare one state; nor has the BLM protests.

thanks for sharing. that’s a “new view” for me and i appreciate it.
i feel that everything that’s happening in 2020 is going to have a huge impact even in 3020.