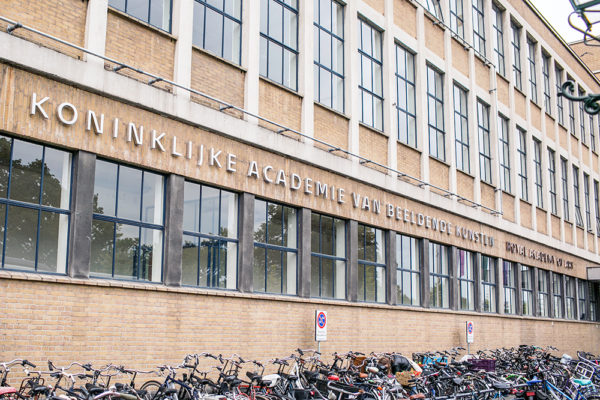 Over the past month The Netherlands has been rocked by a #MeToo scandal that has received little international press, even though it’s been headline news at home. The relatively successful Dutch artist Julian Andeweg has been accused by at least twenty women and men of rape and sexual harassment, stretching back over fourteen years. The Dutch newspaper NRC conducted an extensive investigation into the allegations, implicating major Dutch art institutions in covering up or excusing Andeweg’s conduct. The main institutions involved have been KABK, the oldest art school in the country; the Rijksacademie; and Stroom, whose director recently resigned in part over his mismanagement of the situation. Government investigations are being opened into the KABK, and there’s been massive student protests.

The English translation of NRC’s investigative story can be downloaded below.

“How an artist makes a career under persistent allegations of sexual assault and rape” (5.1 MB)