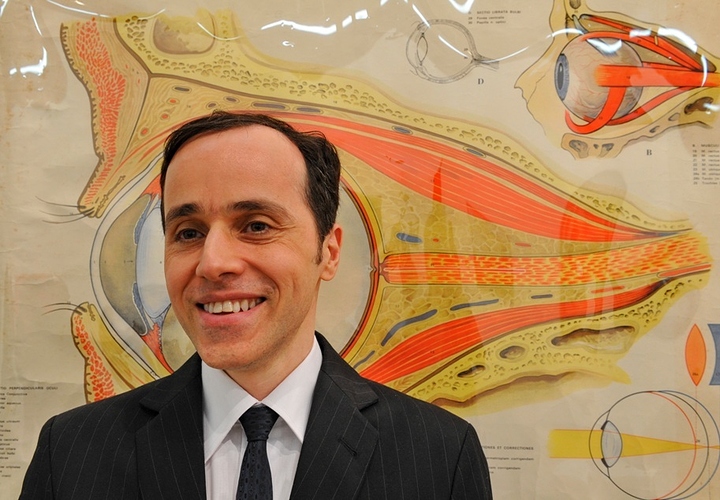 According to Artishock.cl, the 10th Biennial of Mercosul Messages From a New America is in deep crisis. The curatorial team of the historian and art critic Gaudêncio Fidelis (Brazil) and Chief Curator; the associate curator Marcio Tavares (Brazil); curatorial assistants Ana Zavadil (Brazil), Fernando Davis (Argentina), Raphael Fonseca (Brazil) and Ramón Castillo Inostroza (Chile); as well as Christian G. Gallegos (Chile), as Curator of Education, three of them, Fonseca, and Davis Castillo Program have officially submitted their resignation letter.

The reason is surprising. As stated in the three letters of resignation to which Artishock has access, the impact of the economic crisis in Brazil on the budget of the Biennial and the lack of sponsorship to finance the transfer of a large number of works to be displayed - a requirement that, according to Davis, had never mentioned this before - led to the Mercosul Biennial Foundation’s unilateral action. Without consulting his curatorial team, Gaudêncio Fidelis decided to only present some of the works (and artists) previously selected in what has been a labor of months for the curatorial team and the organization.