Learning from Plague Novels by Camus and Atwood 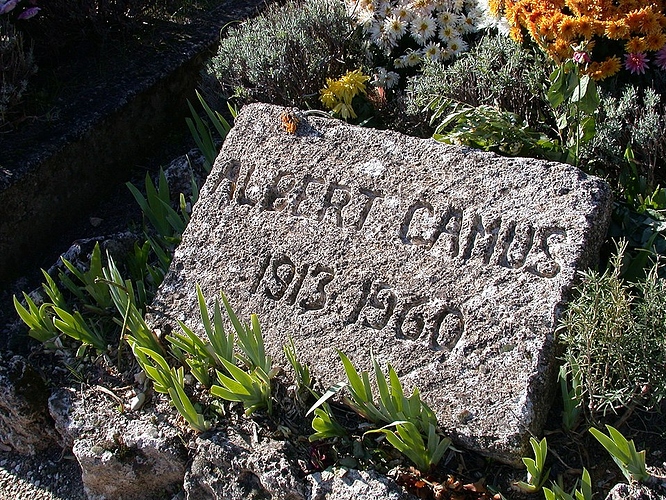 At the website of the theory journal boundary 2, literary scholar Bruce Robbins reflects on two novels that have something to teach us during this year of pandemic: Albert Camus’s The Plague and Margaret Atwood’s The Handmaid’s Tale. As Robbins observes, the plague in Camus’s novel is heavily metaphorical; it symbolizes the Nazi occupation of France, as well as the meaninglessness of history. In contrast, Atwood’s novel addresses real plagues and can show us why they return throughout history, despite herculean efforts to prevent them. Here’s an excerpt from the piece:

Camus is not wrong, on the other hand, when he suggests at the end of The Plague that plagues always come back. His plague is not just pre-modern, in the sense of being inexplicable; it is also metaphorical. It is inside all of us. That’s why it repeats and repeats, rendering history absurd. Wrong conclusion, but I am a little more inclined to forgive Camus for striking that “myth of Sisyphus” note even here, even about something as unfunny as a plague, because like many others I have also been re-reading Margaret Atwood’s The Handmaid’s Tale (1985), and Atwood makes more sense of the return of the plague. People forget that the immediate cause of the Christian reactionary coup in The Handmaid’s Tale is another plague, a plague of infertility caused by environmental toxicity. From this environmental perspective, Atwood’s pre-coup past doesn’t look so very good after all. She allows us to feel a certain subtle ambivalence even toward the austerity of the post-coup present, despite its hypocrisies and its violent authoritarianism. These are signs of a novel’s greatness. Like the MaddAddam trilogy that followed it, The Handmaid’s Tale is a prep session for the future plagues that have to be expected, after the inevitable relief that will follow the arrival of a vaccine and having an adult in the White House, as long as we keep steamrolling biodiversity and, more generally, mistreating the planet as we have been in the bipartisan habit of mistreating it.