How the Counterculture Invented Wellness 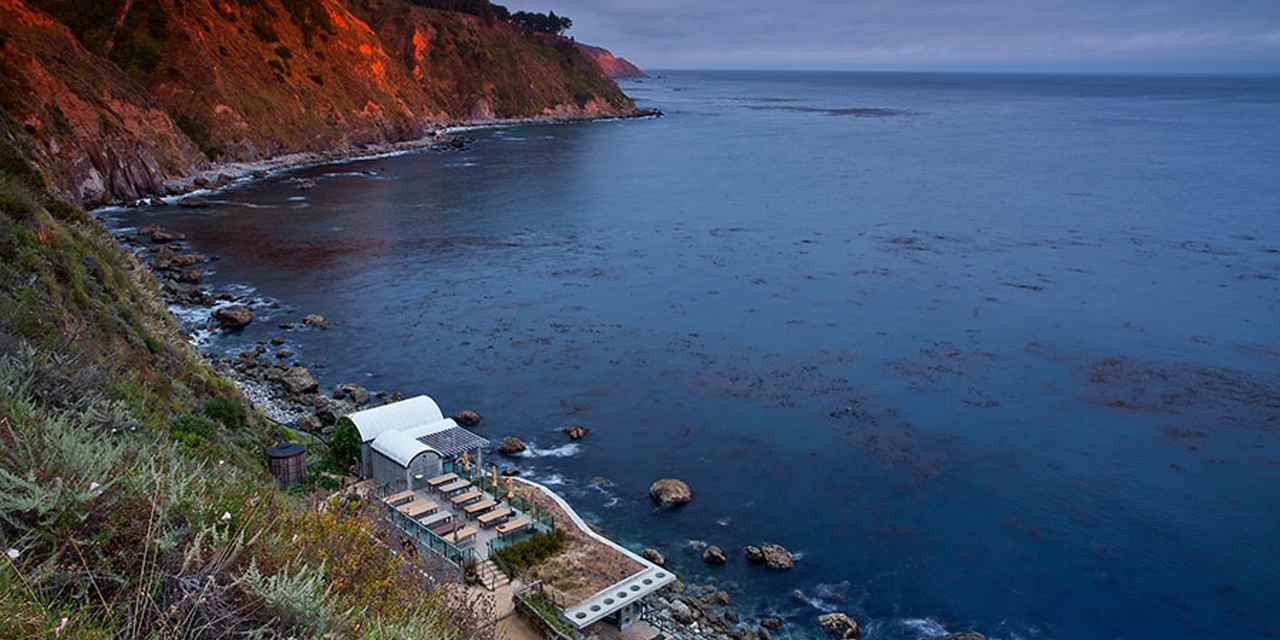 Writer and musician Matthew Ingram is the author of the book Retreat: How the Counterculture Invented Wellness, published this week by Repeater Books in the UK. At LitHub, Ingram writes about how the poor state of public health exposed by the coronavirus, especially in the US, shows that some of the key insights of the counterculture have yet to be learned. In Ingram’s telling, the counterculture of the 1960s and '70s invented the modern idea of wellness and understood the crucial connection between individual health and public health. Here’s an excerpt from the piece:

The critique of the counterculture’s experiment in wellness was launched clumsily into the mainstream by Tom Wolfe in his pivotal 1976 article “The Me Decade.” This and Christopher Lasch’s 1979 book The Culture of Narcissism rounded on the counterculture and its fellow travelers. Theirs was not a valid form of political engagement, the critics sneered—it was pure selfishness.

The belief that moral bankruptcy resulted from the cluster of health methodologies that emerged out of the counterculture’s engagement with psychoanalysis, psychedelic drugs and eastern philosophy has endured. It is trotted out notably in Adam Curtis’s documentary Century of the Self (2002) and expressed in an interview therein by Yippie party founding member Stew Albert: “People who had been politically active were persuaded that if they could change themselves and be healthy individuals, and if a movement grew up just aimed at people changing themselves, then at some point all that positive change going on, well you could say quantity would become quality, and there would be a spontaneous transformation of society. But political activism was not required…”

This nakedly quantitative, pseudo-scientific attitude towards change never took into account that some of the key countercultural revolutions were slow, intimate, and ongoing. Apart from its innovations in music, fashion and computing, the counterculture shaped gender equality, sexuality, religious tolerance, organic farming, and whole foods. Both mindfulness and the recent crescendo of interest in psychedelics point to a resumption of its project to build a bridge into space.