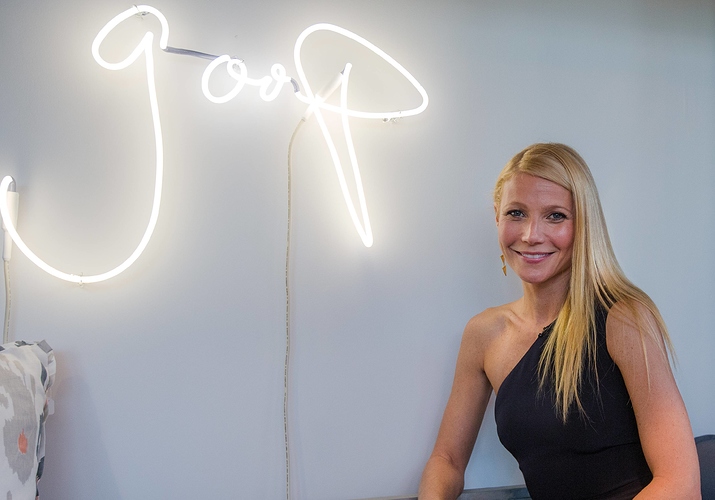 In the current issue of The Baffler, Miya Tokumitsu examines how the language and practice of self-care has in recent years been appropriated by the beauty and wellness industries. Originally developed in feminist and activist circles, the idea of self-care was designed to counter the everyday miseries and exploitation of life under capitalism. But in its corporate version it has been de-politicized and, as Tokumitsu argues, now functions to increase our anxiety rather than ally it. Here’s an excerpt:

But here’s the truly wonderful thing about neoliberalism—as it turns us all into paranoid, jealous schemers, it offers to sell us bromides to ameliorate the very bad feelings of self-doubt and alienation it conjures in our dark nights of the soul. Neoliberalism has not only given us crippling anxiety, but also its apparent remedy. It is no coincidence that as we become more nervous, “wellness” and “self-care” have become mainstream industries. Over the last few decades, workplaces have become ever more oppressive, intensely tracking workers’ bodies, demanding longer hours, and weakening workers’ bargaining rights while also instituting wellness and mentoring programs on an ever greater scale.

Occasionally, the contradiction of punitive, intrusive “wellness” becomes too ridiculous to bear and cracks under its own weight. One oft-mentioned catalyst for the recent teacher strike in West Virginia was a proposal to mandate the monitoring of teachers’ bodily movement via Fitbit just as the state government moved to limit pay raises and school funding. Capitalism will deplete you, while letting you think you have the means to improve your lot. Indeed, it will attempt to force its therapy on you. In the case of West Virginia’s top-down Taylorist wellness crusade, the state authorities clearly overplayed their hand; far more common are employer-sponsored initiatives, whether packaged as mindfulness training or meditation classes, that have been inserted into our working lives to help us talk ourselves down. Mindfulness—a state of hyper-awareness tempered with disciplined calm—has become the corporate mantra du jour. By encouraging increasingly put-upon employees to assume tree poses or retreat into an om in the face of frustration, corporate overlords mean to head off any mutinous stirrings before they have a chance to gain momentum. Even if CEOs themselves occasionally adopt these regimes with apparent sincerity, mindfulness serves the companies’ bottom lines first and foremost because it is fundamentally anti-revolutionary. “It’s hard not to notice how often corporate mindfulness aligns seamlessly with layoffs,” Laura Marsh writes. “Employees need a sense of calm too when their employer is flailing. Those productivity gains—an extra sixty-nine minutes of focus per employee per month—count for more when the ranks are thinning.”