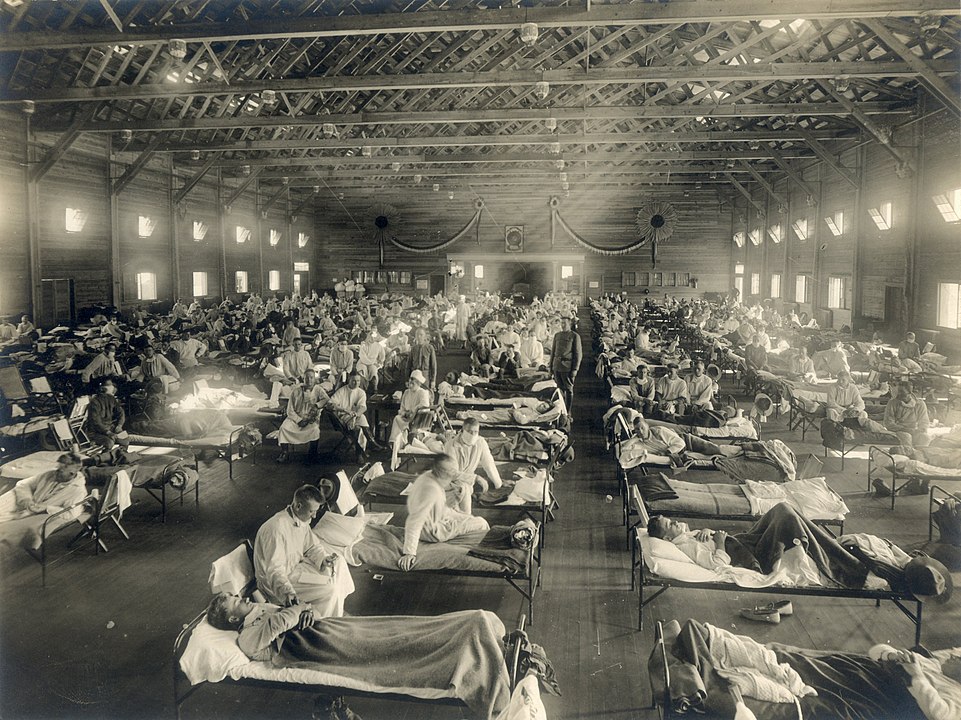 In the Boston Review, physician Jeremy A. Greene and medical scholar Dora Vargha examine the fraught and ambiguous notion of the “end” of pandemics like Covid-19. They show that historically, pandemics are less likely to end in any definitive fashion than they are to be forgotten when they slip from the headlines and affect only a small – and often marginalized – segment of the population. Greene and Vargha also distinguish between the biological and the social aspects of a pandemic, writing that “the social lives of epidemics show them to be not just natural phenomena but also narrative ones: deeply shaped by the stories we tell about their beginnings, their middles, their ends.” Check out an excerpt from the article below.

In other words, epidemics are not merely biological phenomena. They are inevitably framed and shaped by our social responses to them, from beginning to end (whatever that may mean in any particular case). The questions now being asked of scientists, clinicians, mayors, governors, prime ministers, and presidents around the world is not merely “When will the biological phenomenon of this epidemic resolve?” but rather “When, if ever, will the disruption to our social life caused in the name of coronavirus come to an end?” As peak incidence nears, and in many places appears to have passed, elected officials and think tanks from opposite ends of the political spectrum provide “roadmaps” and “frameworks” for how an epidemic that has shut down economic, civic, and social life in a manner not seen globally in at least a century might eventually recede and allow resumption of a “new normal.”

These two faces of an epidemic, the biological and the social, are closely intertwined, but they are not the same. The biological epidemic can shut down daily life by sickening and killing people, but the social epidemic also shuts down daily life by overturning basic premises of sociality, economics, governance, discourse, interaction—and killing people in the process as well. There is a risk, as we know from both the Spanish influenza of 1918–19 and the more recent swine flu of 2008–9, of relaxing social responses before the biological threat has passed. But there is also a risk in misjudging a biological threat based on faulty models or bad data and in disrupting social life in such a way that the restrictions can never properly be taken back. We have seen in the case of coronavirus the two faces of the epidemic escalating on local, national, and global levels in tandem, but the biological epidemic and the social epidemic don’t necessarily recede on the same timeline.

For these sorts of reasons we must step back and reflect in detail on what we mean by ending in the first place. The history of epidemic endings has taken many forms, and only a handful of them have resulted in the elimination of a disease.