The Financial Times has a tongue-in-cheek article about “HNWI” (“High Net Worth Individuals”—in other words, the ultra-rich) who use their ample free time to make art. Among them is Alain de Botton, whose banker father gave him a trust fund of £200m—proving that the rich not only want to inflict low wages and economic precarity on the rest of us, but also insufferable pop philosophy books.

Other HNWI heirs will make bad art. A friend once asked the daughter of a famous European family the ultimate middle-class question: “What do you do?” She replied: “I make combustible art.” “Err, what?” asked my friend. “I make sculptures,” she explained, “then I burn them.” “I’d like to see some one day,” he said politely. “You can’t,” she replied patiently. “I burn them.”

But some HNWI art will be good. HNWI artists have time to hone their talent, and won’t dissipate it in hack work like us plebs. When I joined the FT as a graduate trainee in 1994, I was told that somebody called Alain de Botton had been offered the same job the year before. But De Botton — whose banker father left him a trust fund reportedly worth £200m — had decided to write books instead. He insists he never touched his dad’s money. Still, it presumably made artistic life feel secure.

Similarly, American writer Andrew Solomon (whose ultra-HNWI father Howard was a pharmaceutical mogul) could afford to spend 11 years writing his book Far From the Tree. Other contemporary HNWI artists include Brazilian film-maker Walter Salles, from an old banking family, and posh English novelist Edward St Aubyn. His books recount an unhappy childhood on a big estate. That will become a classic theme of HNWI art. This may seem a limitation. But when the educated middle classes dominated artistic production, they, too, left out most of life. George Orwell lamented the scarcity of “proletarian novels”. De Botton notes that even middle-class working life rarely features in literature. Most literary characters, he complains, “fall in love and have sex and . . . never go to the office”. Being a HNWI with time to rectify these matters, De Botton visited many offices to research his book on work. HNWI art has its drawbacks. But it will keep a lot of potentially dangerous people off the streets.

Can’t believe they didn’t mention the princess who makes art with private jets. 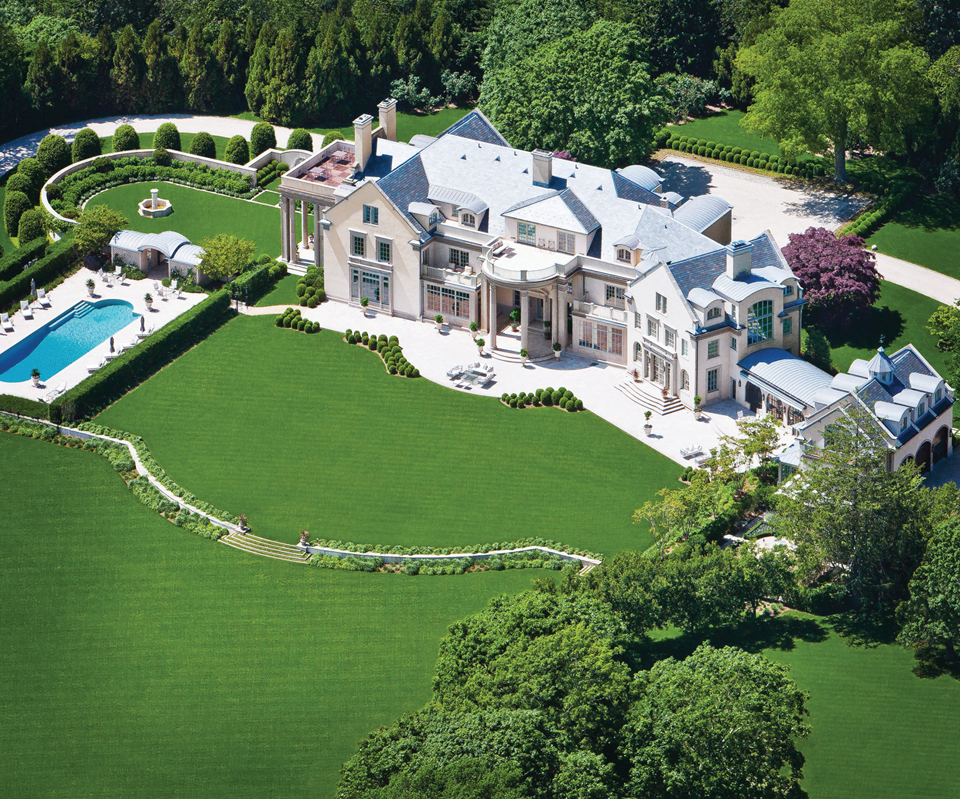 A luxury publication geared to private jet travelers, featuring the finest luxury homes and everything that adorns them.

And that has a history: https://www.youtube.com/watch?v=At1Y2oNHO_k

OK, using your resources to impose on people with your pop philosophy is an unambiguously bad thing, this I agree with. But I have a problem with this article and the initial post, and it’s a problem common to most take-downs of the ultra-rich. Usually, they aren’t actually critiques of the ultra-rich, they’re critiques of the talentless ultra-rich. That’s a problem, because it takes a structural problem and then makes it personal—de Botton, Solomon, St Aubyn, Salles as egregious examples, as Marie Antoinettes.

There’s an implicit argument here, once you’ve removed the tongue from the cheek and put the words back in: people shouldn’t be so rich if they’re talentless. They didn’t deserve it, in other words. And the inverse of this argument gets floated around a lot in the USA in the cases of the murder of people of color by police; . For example, Michael Brown “was no angel” (the NYT), as if angels have a greater right to life—this is shitty, sneaky advocacy for capital punishment by degrees, the deprivation of life by some moral standard (and merit is a moral standard). In both cases the notion is that without providing social benefits they should be given no social protection. It’s a kind of meritocratic idea.

OK I’m straying from the article, but I did want to say that we can’t have stupid critiques of the concentration of wealth, they can be funny, they can be short, but they shouldn’t reinforce meritocracy, which is a power structure with no just philosophical basis.

So I want to expand the discussion to a few other examples of people who inherited. Maya Lin, the architect and artist, niece of Lin Huiyin, leading architectural historian, essayist of early 20th century China. Felix Bernstein, a good critic and (good? I don’t know poetry) poet who is child of Charles Bernstein, leading NY Language poet. Ai Weiwei, son of the poet laureate of New China, Ai Qing. Until our critique of the talentless super-rich is modulated to include cultural capital, it’s a bad critique that does nothing but let off steam by scapegoating. The problem is inheritance, not talent. That includes cultural inheritance.