Gender fluidity and the waning power of men 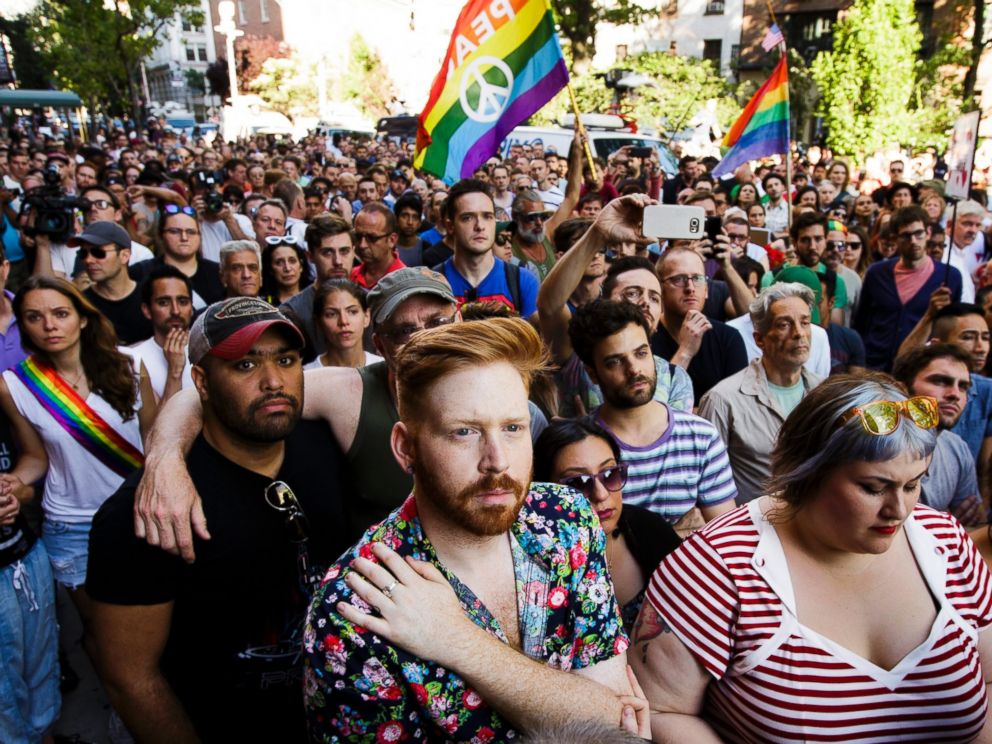 In The Guardian, Amanda Holpuch writes about the new book The Fate of Gender: Nature, Nurture, and the Human Future by former science reporter Frank Browning. As Holpuch explains, Browning’s book examines the increased acceptance of gender fluidity in many parts of the world, and shows how this has undermined the structural power of men. In response, argues Browning, men have turned to extreme right-wing politics and horrific violence in a desperate attempt to preserve their waning power. Here’s an excerpt from Holpuch’s article:

A key theme of the book is how the increased acceptance of gender fluidity and industrialization – which brought men out of the fields and into offices, where they have no inherent strengths compared to women – has destabilized traditional power structures.

Browning said the gender revolution can help explain the resurgence of rightwing extremism in Europe and why it is possible for a former reality television show host to become the presumptive Republican nominee for US president – even though he has made racist, sexist and xenophobic comments.

“We’re going to see in a decade what we’ve seen in the last five years, a movement for which Trump happened to be the dandy on hand,” Browning said. “And gender is a big piece of that”. Browning said that today, men hold fewer positions of power and are being demoted in society. Simultaneously, people are exploring gender more openly and have easier access to online forums through which to explore differing types of gender and sexual expression.

As Browning writes in the introduction to his books, apart from fundamentalist extremism, he says “nothing seems to stimulate or threaten conventional stability so deeply as the shifting terrain of gender – and indeed it may well be that the steady erosion of gender roles motivates fundamentalist rage even more than the historic abuses of race, poverty and imperial presumption”.

Image: People gather for a vigil outside the Stonewall Inn in New York for the victims of a mass shooting at an Orlando, Florida gay nightclub. Via ABC News.