For the Slow Work of Critique in Critical Times 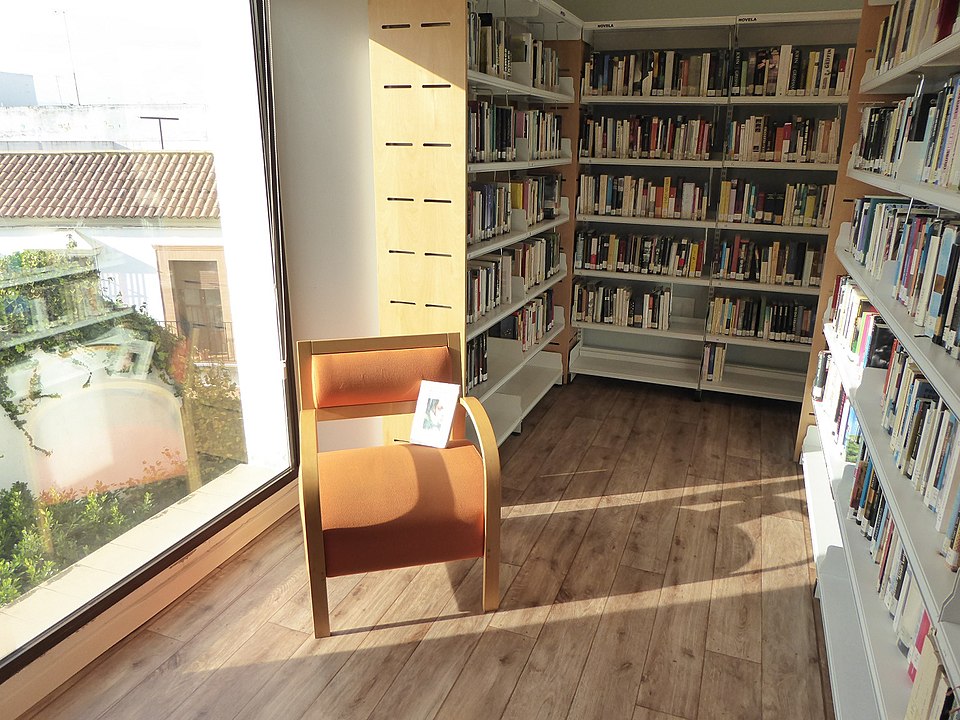 At Public Books, anthropologist Webb Keane reviews a new edited collection about the value of critique in politically volatile times: A Time for Critique, edited by Didier Fassin and Bernard E. Harcourt. Keane notes that the “slow work of critique” can come off as overly academic or disengaged in times like the present, when urgent political action seems like the order of the day. But the contributors to this collection show that critique is vital to shaping action. As Keane writes, “Working at its own pace, critique can reveal the ethical wellsprings of people’s political commitments, so they know better why they act and what they can hope for.” Here’s an excerpt from the review:

Critique is not simply “criticism.” Criticism asserts that something is wrong. The critic attempts to unveil the truth of a reality that others misrecognize. Critical observation contains a normative avowal pitted against a state of affairs. Critics unmask in order to judge: things should not be the way they are. They take the facts as knowable and assume that the critic and the audience share some moral bearings.

By contrast, critique brings an ethical imagination to bear on the very conditions of possibility for our present circumstances. It aspires less to unmask falsehood than to compel its audience to see matters in a different—but not necessarily truer—light. It is not always negative. After all, Immanuel Kant’s Critique of Pure Reason wasn’t an attack on reason but an effort to identify the fundamental conditions that make reason possible.

If the pace of criticism is urgent and may demand immediate action, critique can be slow and indirect, and often raises more questions than it answers. The aim of critique is to open up what we can imagine.

Image by Biblioteca de Utrera - Own work, CC BY 4.0. Via Wikimedia Commons.