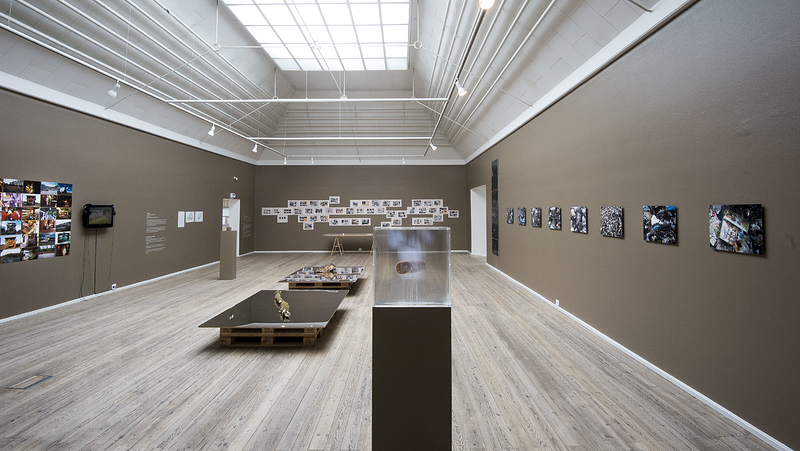 DUMP! gathers together artists, scientists and organisms to explore multispecies collaboration that reshapes the ruins of modernity and resists industrialized progress. Contesting the celebratory logics of invention and making that dominate contemporary discourse, DUMP! creates an arena for waste, obsolescence, and decomposition, where practices of nurturing and collective cultivation may begin, turning composts to compositions.

DUMP! upends the division between nature and culture, while refusing separations between art and science; the art institution and the natural history museum; and wonder and comprehension. By presenting creations of humans and nonhumans alike, DUMP! calls out for new ways of seeing, describing, making, and living in unruly entanglement within contaminated worlds. Inspired by Lucy Lippard, a self-described “compiler” of exhibitions, and taking its cue from garbage heaps—and the multispecies life that ferments and flourishes in them—the exhibition will continue to grow throughout its duration.

The exhibition is sited in and between two locations: Kunsthal Aarhus and Søby Brunkulslejerne—a post-mining landscape of contamination, garbage and unruly multispecies transformation. Both places will host projects, proposals, artifacts, and concepts compiled along two strands of overlapping inquiry that constitute the DNA and organizing principles of the show: UNMAKING MAKING, a refusal of the techno-positivist and neoliberal logics of accumulation, which threatens the very possibilities of collective life; and MULTISPECIES COLLABORATION, a challenge to attend to the unruly, rogue, invasive, and unspectacular compilers that hold things together. Through these strands, DUMP! challenges the story of human domestication and mastery with murky, messy, multispecies heaps.

Fieldwork and public programmes:
Art-science collaborations established with the support of the interdisciplinary group Aarhus University Research on the Anthropocene (AURA) will result in numerous newly commissioned projects and public events held on on September 5 and 6. Featuring participation and works by Åsa Sonjasdotter, SPURSE, Anna Tsing, Cecilia Vicuña, and Paweł Wojtasik, among others, they will take place at DUMP’s two sites: Kunsthal Aarhus and Søby Brunkulslejerne.

COLLECTIVE MAKING series 2015–16 is developed by Joasia Krysa, Artistic Director at Kunsthal Aarhus, and supported by the Danish Arts Foundation, Aarhus Kommune, and the Obel Family Foundation. Additional support for DUMP! is provided by Aarhus University Research on the Anthropocene (AURA). 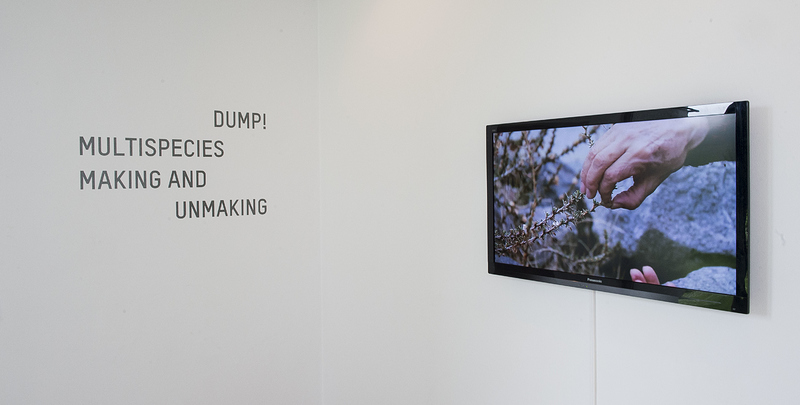 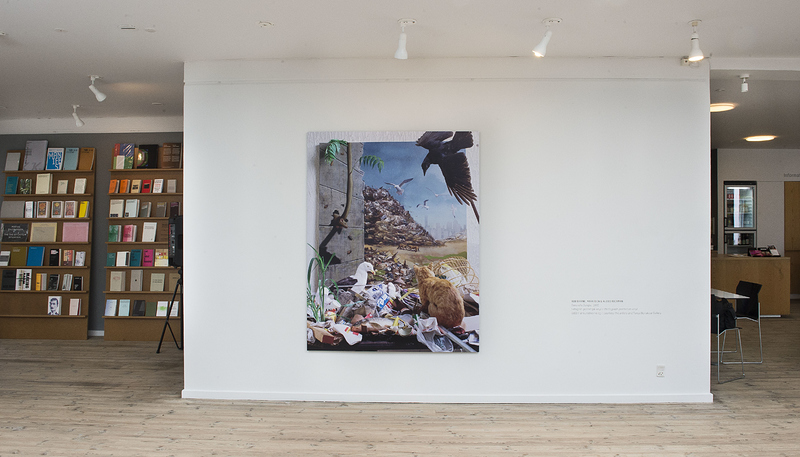 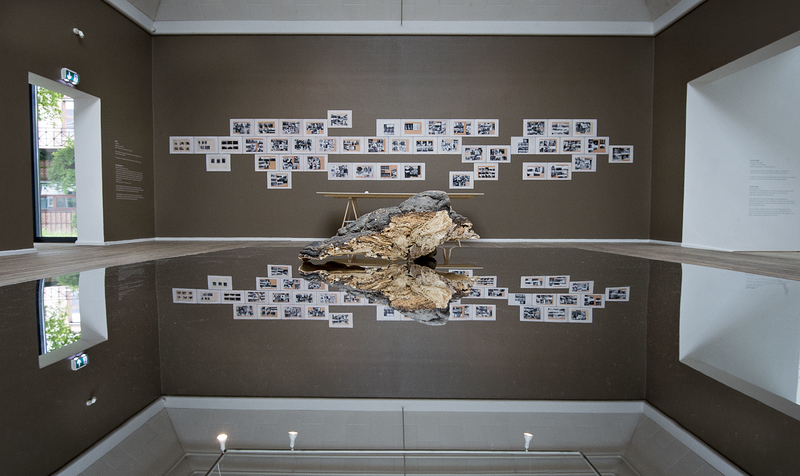 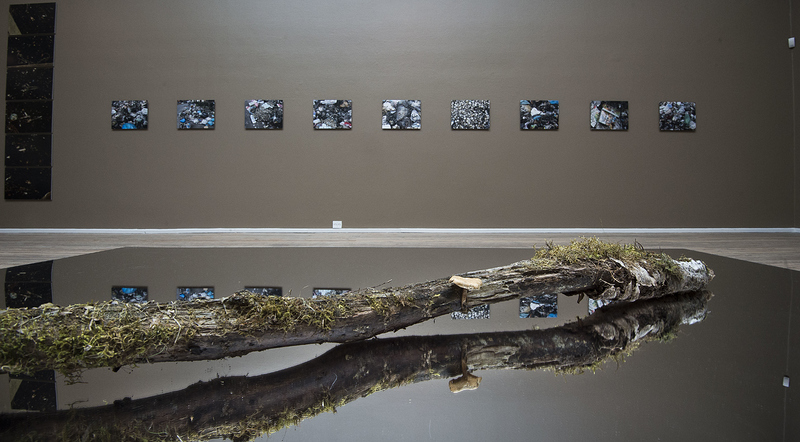 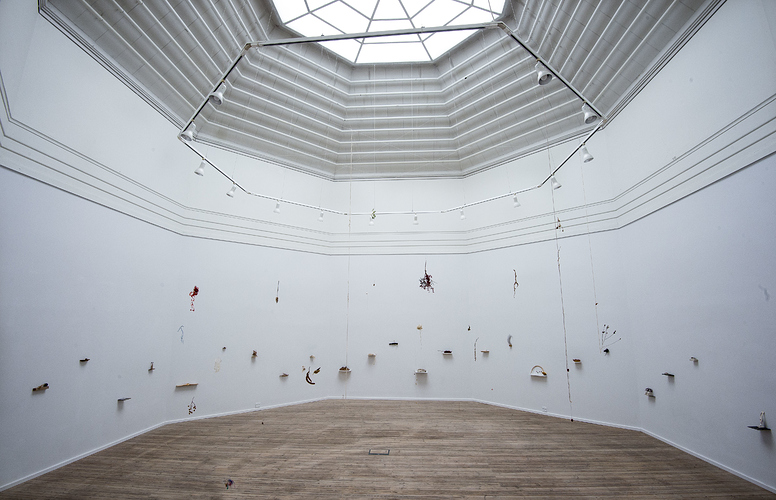 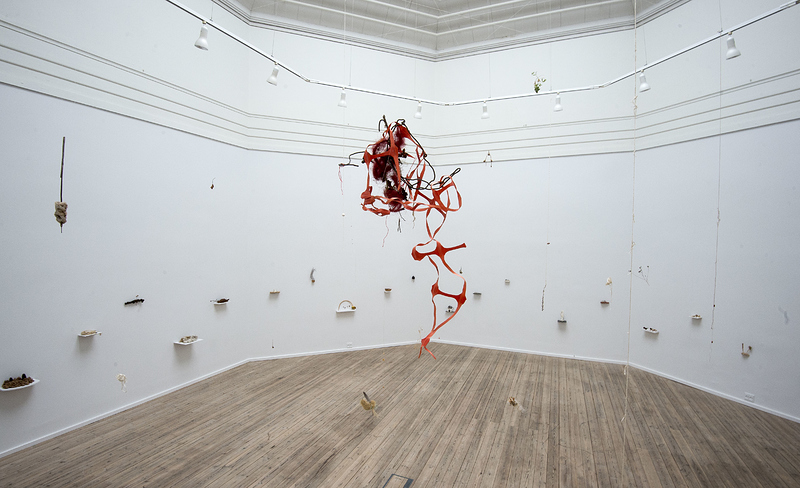 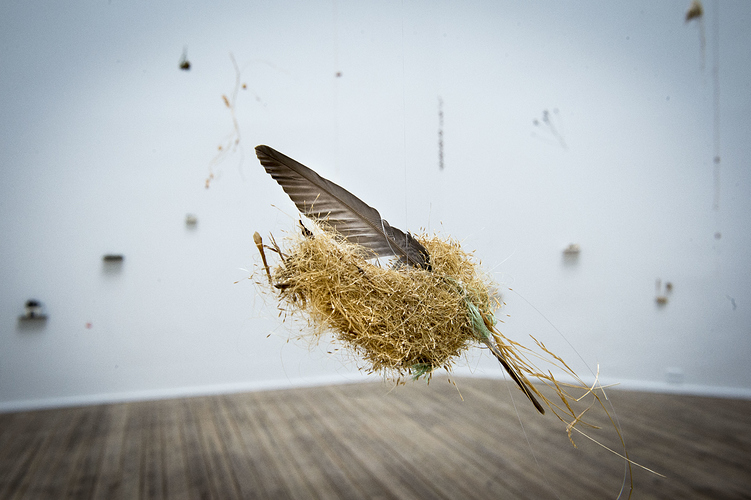 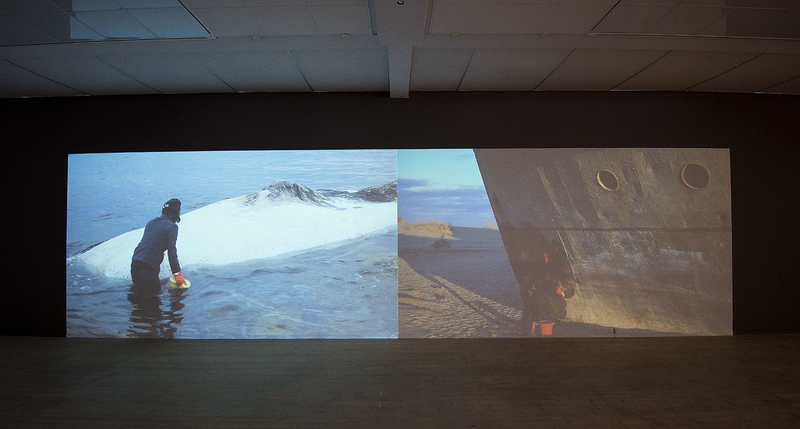 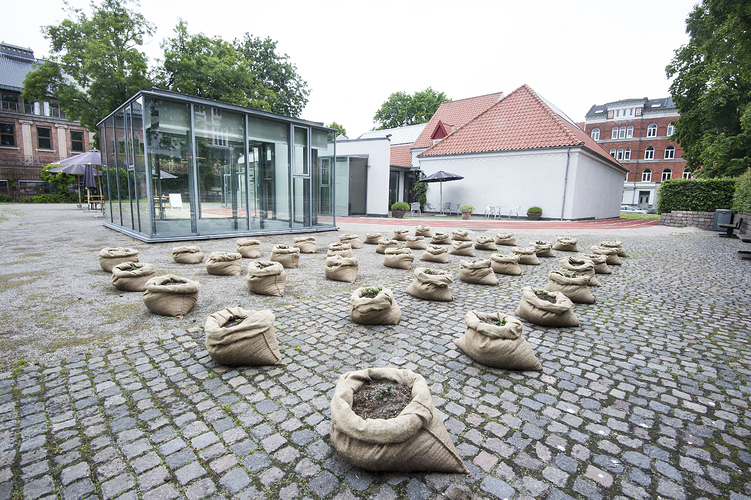 ÅSA SONJASDOTTER, Between Plants and Politics, 2015 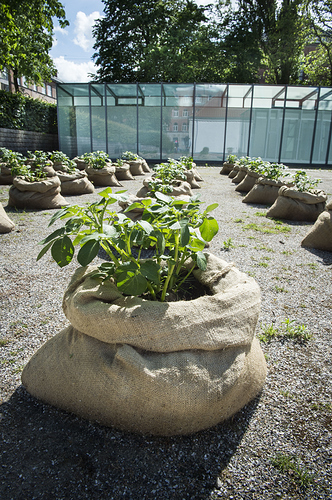 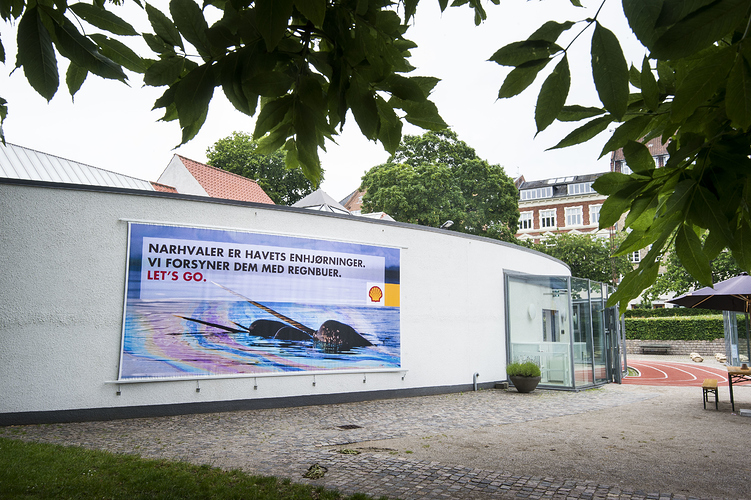 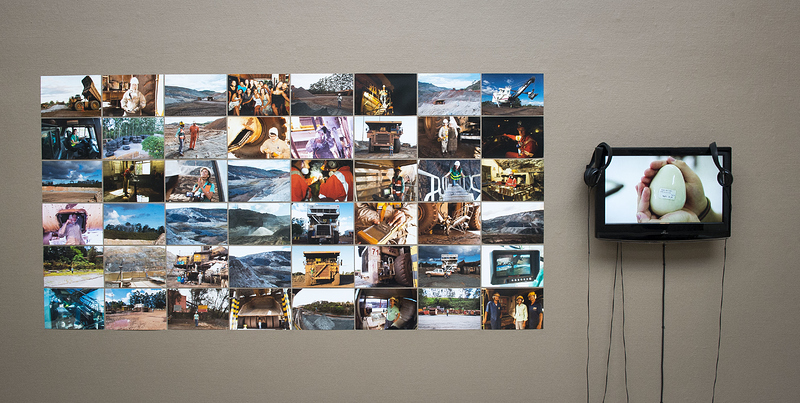