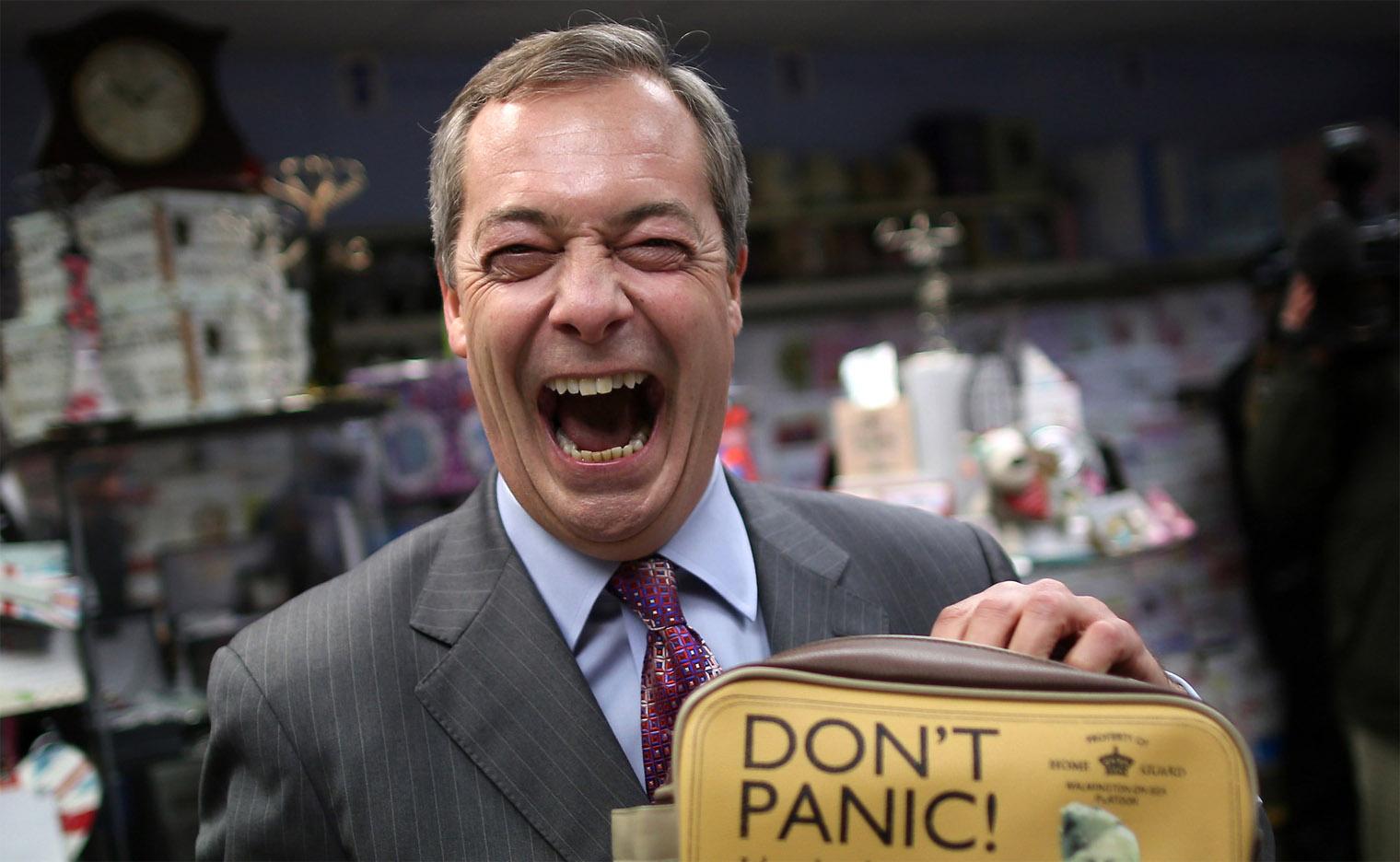 These populist movements reconceptualize real fears about deteriorating social and economic conditions as an imaginary loss of an “original” commonality at the center of society that must be renewed at the expense of those living at the circumference. Xenophobia, racism, nationalism, and homophobia fill the void left by the loss of lives and livelihoods ungrounded by the downturn. Government austerity measures meant to contain the economic fallout further erode the interconnections between classes, races, and ethnicities that make up contemporary life, adding to the growing sense of social isolation, which in turn reinforces the desire to forge a common country by punishing what is considered most foreign from within…

These words weren’t written today or this week, and they aren’t about the disheartening, perilous results of the Brexit referendum. They were written five years ago by Paul Chan and Sven Lütticken, in their introduction to an e-flux journal special issue entitled Idiot Wind: On the Rise of Right-Wing Populism in the US and Europe, and What It Means for Contemporary Art. But the fact that the words resonate now, in the wake of a referendum campaign marked by anti-immigrant vitriol and nostalgia for empire, demonstrates that the far right in the UK, Europe, the US, and other parts of the world has only gained strength in the past several years, and shows little sign of stopping.

Below is an additional excerpt from the introduction to the Idiot Wind. The full issue, which includes pieces by Hito Steyerl, Brian Holmes, Clair Bishop, and others, can be found here.

In addition to class warfare, most populisms are based on a return to national and ideological origins, leading to characteristic uses and abuses of culture, and of art in particular. If the recent battle around the removal of David Wojnarowicz’s video from an exhibition in Washington, DC is any indication, art’s main role is that of a convenient target for reactionaries looking to energize their political base. Art is defined as alien to “authentic” culture, since it does not explicitly express and affirm the values that embody the country. In some European countries, art is seen as a heavily subsidized field that steals tax Euros away from “the hard-working citizen,” similar to unemployment benefits and other “left-wing hobbies.” On the other hand, art is implicated in a global speculative economy in which it is one more investment option, and in this respect, it is again vulnerable, coming to function as the concrete manifestation of abstract financial forces that weaken national economic sovereignty; an uncommon luxury lacking in both culture and rootedness. And yes, art is indeed part of the problem—how could it be otherwise? Rather than gloss over the issue, one should affirm and exacerbate art’s problematic status, its essential undecidability, which holds the promise of a more productive politicization of contemporary art above and beyond any projects on “aesthetics and politics” or “art and activism.”

1 Like
e-flux journal redux: Hito Steyerl on the racism of European elites