Are we witnessing the death of neoliberalism? 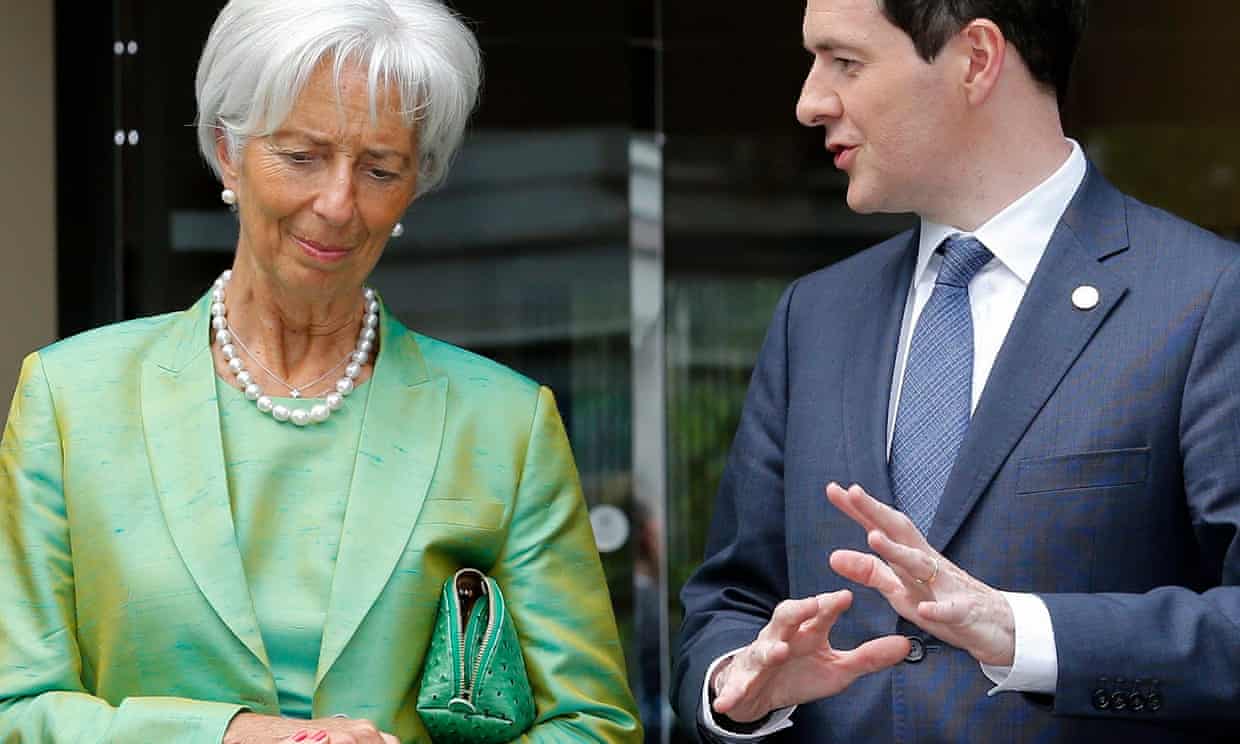 In his terrific little book A Brief History of Neoliberalism, David Harvey argues convincingly that the goal of the neoliberal project has been “the restoration of class power” by elites, after the working-class gains of the sixties and seventies. Three and a half-decades in, it’s clear that the project has succeeded wildly. It’s one thing for a Marxist geographer like Harvey to characterize neoliberalism this way, but it’s quite another for a pillar of economic orthodoxy like the IMF to do so. But as Aditya Chakrabortty writes in the Guardian, they have done just that in new report entitled “Neoliberalism: Oversold?” Here’s Chakrabortty on the report:

The very headline delivers a jolt. For so long mainstream economists and policymakers have denied the very existence of such a thing as neoliberalism, dismissing it as an insult invented by gap-toothed malcontents who understand neither economics nor capitalism. Now here comes the IMF, describing how a “neoliberal agenda” has spread across the globe in the past 30 years. What they mean is that more and more states have remade their social and political institutions into pale copies of the market. Two British examples, suggests Will Davies – author of the Limits of Neoliberalism – would be the NHS and universities “where classrooms are being transformed into supermarkets”. In this way, the public sector is replaced by private companies, and democracy is supplanted by mere competition.

The results, the IMF researchers concede, have been terrible. Neoliberalism hasn’t delivered economic growth – it has only made a few people a lot better off. It causes epic crashes that leave behind human wreckage and cost billions to clean up, a finding with which most residents of food bank Britain would agree. And while George Osborne might justify austerity as “fixing the roof while the sun is shining”, the fund team defines it as “curbing the size of the state … another aspect of the neoliberal agenda”. And, they say, its costs “could be large – much larger than the benefit” …

This is a remarkable breach of the neoliberal consensus by the IMF. Inequality and the uselessness of much modern finance: such topics have become regular chew toys for economists and politicians, who prefer to treat them as aberrations from the norm. At last a major institution is going after not only the symptoms but the cause – and it is naming that cause as political. No wonder the study’s lead author says that this research wouldn’t even have been published by the fund five years ago.

From the 1980s the policymaking elite has waved away the notion that they were acting ideologically – merely doing “what works”. But you can only get away with that claim if what you’re doing is actually working. Since the crash, central bankers, politicians and TV correspondents have tried to reassure the public that this wheeze or those billions would do the trick and put the economy right again. They have riffled through every page in the textbook and beyond – bank bailouts, spending cuts, wage freezes, pumping billions into financial markets – and still growth remains anaemic.